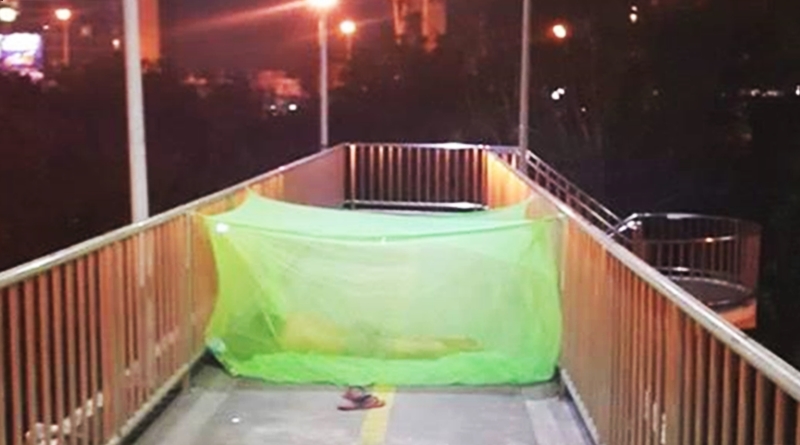 The plight of homeless people in Bangkok was highlighted again  (March 11, 2018) by Facebook writer Watcharin Tantisan, who posted photos of people sleeping on an elevated walkway in the Bang Na area of the capital city, sanook.com reported.

“It was 2 a.m. and I saw several people sleeping in mosquito nets on the walkway opposite The Nation Building,” he wrote. “Clothes were hung to dry on the metal rails of the walkway.”

“It’s sad to see these people,” wrote Watcharin. “I wonder if they have families. Does the Public Welfare Department know about these people?” 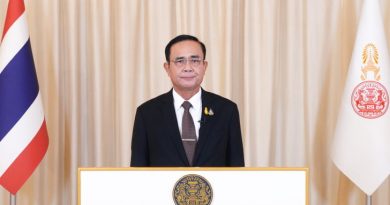 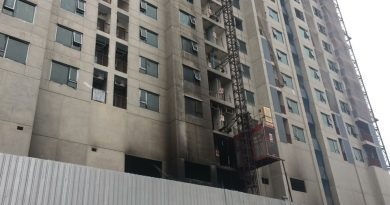