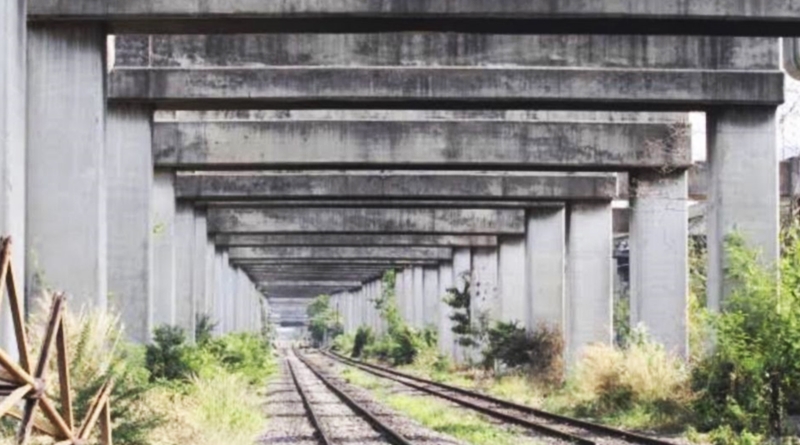 The Supreme Administrative Court yesterday (April 22, 2019) overruled the lower court and ordered the State Railway of Thailand (SRT) and the Transport Ministry to pay 11.88 billion baht in compensation to Hopewell (Thailand) Co for the cancellation of a mega-transport project two decades ago, Sanook.com reported.

The ruling was for the SRT and the Transport Ministry to pay 9 billion baht for construction costs incurred by Hopewell, return a 2.85-billion-baht land use fee Hopewell had paid to the SRT and a 38-million baht fee for the issuance of a project guarantee.

The payment plus 7.5% interest must be paid within 180 days, according to Sanook.com.

The final ruling dismissed both sides’ petitions on the issue, saying their dispute was their own and the Administrative Court was in no position to make a ruling on those matters. 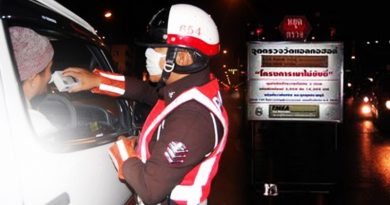 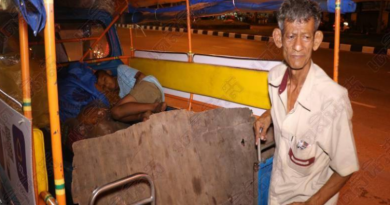 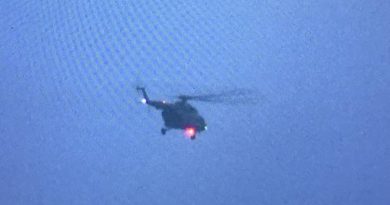