THE National Legislative Assembly (NLA) today chanted ‘Long Live the King’ after a special session to acknowledge the ascension  to the throne by His Royal Highness Crown Prince Maha Vajiralongkorn as the 10th King of the Kingdom, Thai PBS said.

The NLA, with a total of 243 members attending, convened the special meeting at 11.19 a.m. after it was officially notified of the earlier acknowledgement of the ascension to the throne this morning at a joint meeting of the Cabinet and the National Council for Peace and Order chaired by Prime Minister Gen Prayut Chan-o-cha.

NLA president Pornpet Wichitcholchai told the NLA members that the acknowledgment was in line with Section 23, which remains in effect, after the nullification of the 2007 Constitution and Section 2 of the interim constitution.

Under these sections, if His Majesty the King has appointed His Heir to the Throne, the cabinet will notify the NLA president, who will seek an acknowledgment from the assembly. The NLA president will then invite the Heir to ascend the Throne.

Mr Pornpet said as the NLA has acknowledged the endorsement by the joint meeting, the next step is for the NLA president to seek an audience with His Royal Highness the Crown Prince and invite him to ascend the throne.

He then told the NLA members, “On this most auspicious occasion, I would like all NLA members to stand up and bless the new King.”

All the 243 members then chanted ‘Long Live the King.’

After the chanting, the NLA president then ordered the closing of the session at 11.25 a.m.

According to the Bangkok Post, HRH Crown Prince Maha Vajiralongkorn was born on July 28, 1952 at Ambara Villa, Dusit Palace.

He received his early education at Chitralada School, followed by Millfield School in Somerset, Britain, and The King’s School in Sydney, Australia.

His formal education was followed by military training at the Royal Military College, Duntroon, in Canberra, Australia.

He was proclaimed Crown Prince on Dec 28, 1972 in accordance with the centuries-old tradition in the stately Ananta Samakhom Throne Hall. 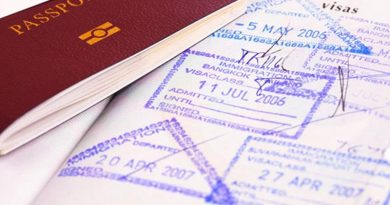 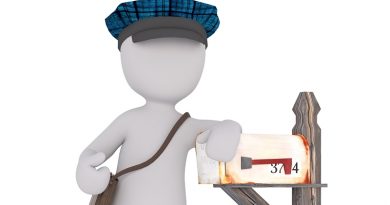 Postman who threw away villagers letters is wanted by the Post Office.