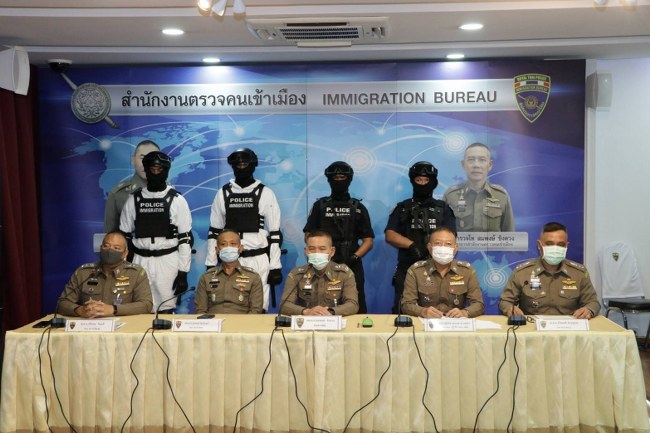 A suspect connected to human trafficking was arrested after returning to Thailand during the Covid-19 pandemic. There is also another case connected to drugs, the suspect was arrested after returning to Thailand. Both arrests are thanks to the Biometrics system that help officials know about dangerous persons traveling in and out of the Kingdom. Immigration police received information from the Chiang Mai Police Station about a person traveling into Thailand from Japan. Officials at the airport kept track of those entering the kingdom through a system called APPS.

Finally, on 14 July 2020, a Thai citizen returned to the Kingdom on flight JL031. While in immigration the suspect handed over his passport to the officials. The Biometric system revealed that the person had an arrest warrant issued by the Chiang Mai Court out in his name. There are charges related to human trafficking. Immigration officers had no power to arrest the person as the case was under Chiang Mai’s Police jurisdiction. Officials detained the suspect while the person was in state quarantine for 14 days. The Chiang Mai Police arrested the suspect as he left quarantine.

Immigration officials also arrested a suspect related to drug distribution in the airport. A detective notified that there are drugs planned to be moved from Bangkok to Udon Thani Province. Officials kept an eye out for someone matching the suspect’s description. Finally, a person was spotted and officials asked to search their belongings while at the airport. The suitcase was X-rayed and sure enough, there was a suspicious box inside. The suspect was asked to open the suitcase and inside was 37 Yaba pills hidden in a cigarette box.  Both cases are thanks to the Biometrics system that help immigration officials work more efficiently and more securely.

FB Caption: The Biometric system revealed that the person is wanted by an arrest warrant issued by the Chiang Mai Court. 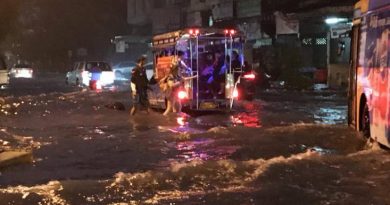 Many areas flooded after all night rain 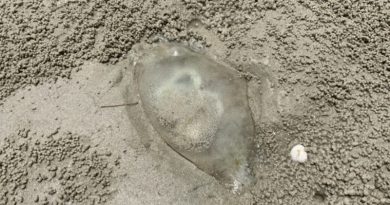 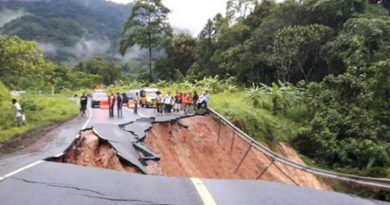