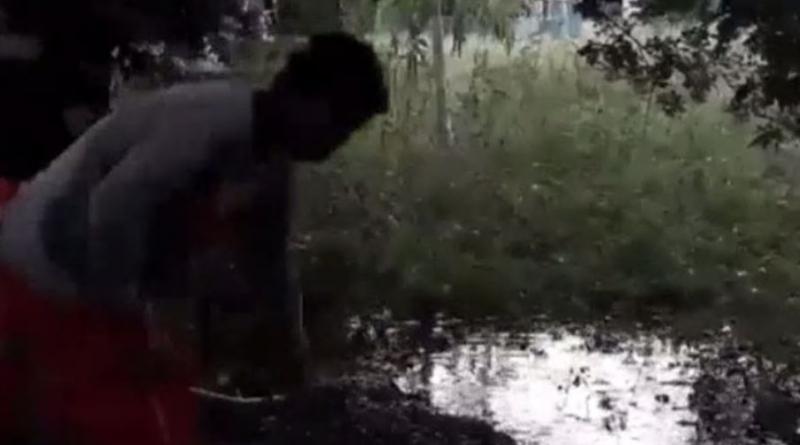 OFFICIALS and farmers have changed their strategy in their hunt for a crocodile which has spread fear among residents of northeastern Khon Kaen’s Muang district and will now try to catch it at night, Thai News  Agency said today (Oct. 16).

The team hunting for this crocodile today put out fresh chicken as a bait to lure the crocodile out of its hiding place in a big pond within a residential community in Phra Lab subdistrict of Khon Kaen’s Muang district.

After two hours the crocodile appeared from the trees and ate the chicken but managed to untangle itself from the ropes used to tie it and fled again.

The team of trackers have now changed their strategy and will now go after this crocodile at night because these reptiles come ashore to sleep at nighttime. 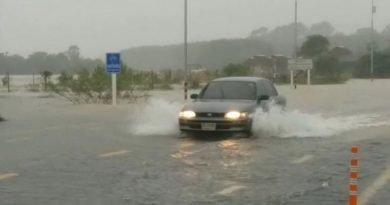 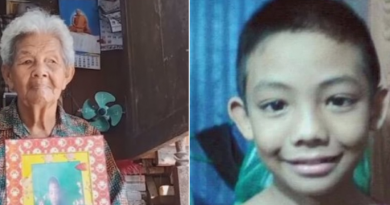 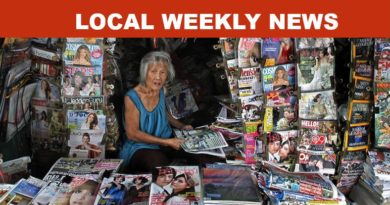