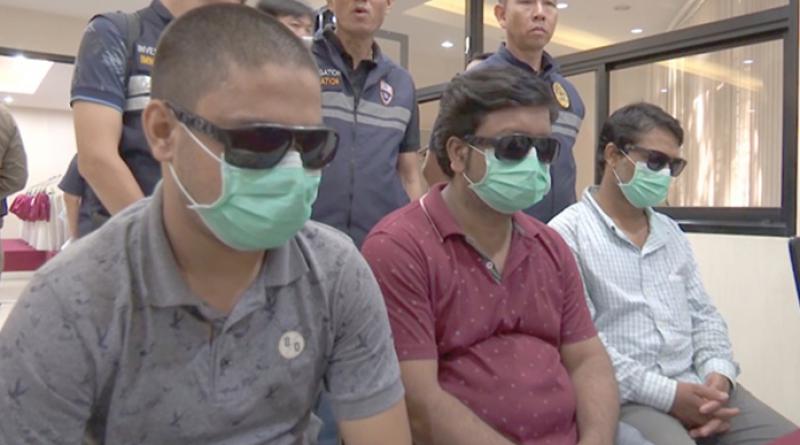 POLICE have arrested 3 Indians for having registered sham marriages to Thai women in order to stay on Thailand while arrest warrants are out for 300 others for also having used this scam to extend their stay in this country, Sanook.com reported today (May 23).

Pol  Maj-Gen Surachet Hakphan, deputy chief of Tourist Police, said a total of 8 Indians were arrested, with 5 being charged with staying in Thailand despite their permit having been withdrawn.

Their arrest follows an investigation of foreigners overstaying in Thailand through checking the names of 2,000 Thai women which 3 officials, the deputy head of Wang Muang district in central Saraburi province, another official there and an clerical officer had used to register sham marriages.

They either got the names of these women through the loan papers they signed or they were forwarded to them by their relatives.

Their fee for registering a sham marriage was 2,000 baht but all 3 have now been sacked from the civil service.

Pol Maj-Gen Surachet said if these marriages are found to be fake the license will be immediately cancelled.

While as many as 300 others are wanted for having registered sham marriages to Thai women, some of them have already fled the country, he added.

Top: The 3 Indians held for using the sham marriage ploy to stay on here. Photo: Sanook.com 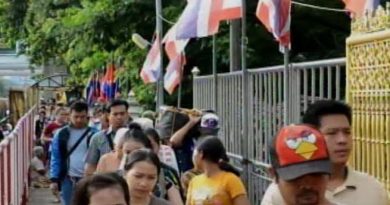 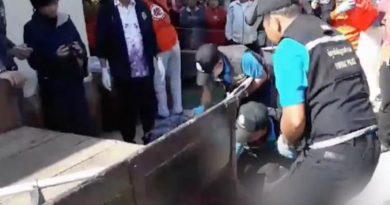