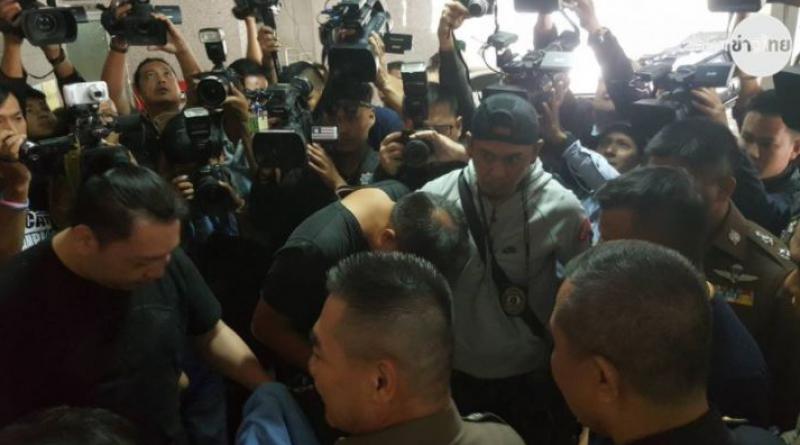 AN Indonesian man who is the big boss of a call center gang which defrauded both Thais and people in many other countries has been arrested in Bangkok, Thai News Agency reported today (Dec. 4).

Pol.Gen. Chakthip Chaijinda, the head of the National Police, sent the suspect to Hua Mark police station for further legal action, after and he and his wife were arrested by Tourist Police at a house in Raminthra area.

Phra Khanong court had issued arrest warrants for 7 suspects in this case, and so far 3, excluding Tommy Wu’s wife, have been arrested with the others being chased.

Earlier 2 Thais, Mr Chirawat Klombang and Mr Chiraphat Khanaruchinan, who had been hired by Tommy Wu to open bank accounts in Chiang Mai, were arrested for being part of this gang.

Police said Tommy Wu is the big boss of this call center gang, which recruited Thais to work at their call center base in the Philippines,  swindling both Thais and people in many other countries. 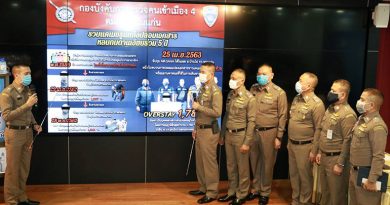 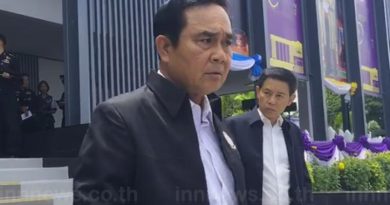 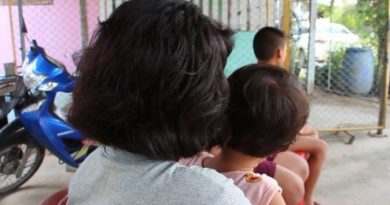 Teacher off the hook after severely beating 5th grader