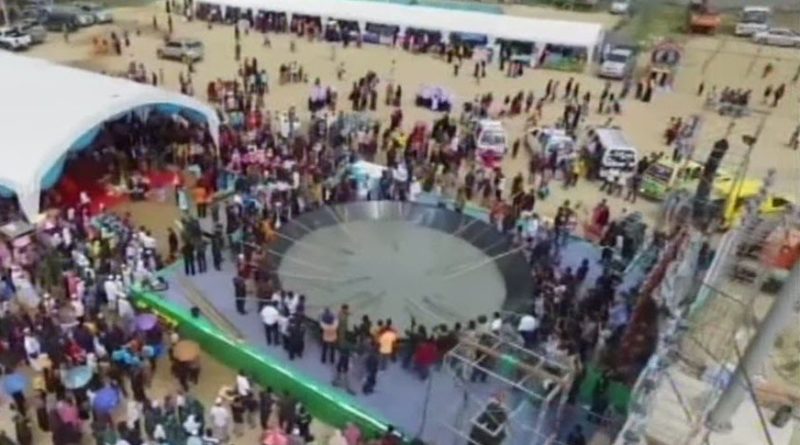 Yala – The teachers of Srichiwan Wittaya School in this southern province’s Raman district held an Islamic Ashura ceremony today with this involving cooking a religious dessert on a specially built 10-meter-wide frying pan which has been registered by Guinness World Record as being the biggest in the world, Thai News Agency said.

Thai Muslims from various communities in the border province together cooked an Ashura dessert on this huge frying pan with the participants bringing all kinds of food from their homes such as bananas, rice, lentils, sugar and coconut milk to mix together and all took turns to stir until it was done. This helped promote unity and the dessert was also distributed within these communities.

This religious Islamic ceremony is from the time of Noah’s Ark which according to legend the survivors, on the day they cast anchor, collected all that was left in storage on the ark and cooked a dessert, Thai News Agency added. 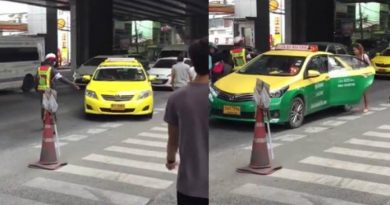 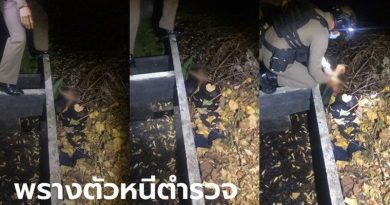