A Japanese man was robbed in Ekkamai, Bangkok. Officials have arrested the 2 men involved in the robbery. Both have admitted to the crime and revealed that they have done this many times before aiming towards tourists in Thailand. The money from the robberies is to be used for online games and drugs.

Police Lieutenant Colonel Wachirakorn Wongbun from the Khlong Tan Police Station reported to INN News the arrest of Somrak Iampan 23 years old and Gritsada 18 years old on 30 December 2019. Both suspects robbed a Japanese tourist and were arrested in Sukhumvit 101/1, Bangkok. Officials also discovered evidence including the motorbike used to commit the robbery, helmets, and clothes used on the date of the robbery.

The suspects admitted to committing the robbery and claimed that they needed to hurt the Japanese man because he was fighting to take his goods back. Afterward, they used the money to play online games and to buy drugs. They also purchased a 50 satang gold jewelry piece to show off to friends. Somrak stated that he works as a security guard at a nightclub in Thonglor while Gritsada is currently unemployed. Right before committing the crime they took some drugs. The suspects claim that this is their 3rd time robbing a tourist in Thailand. Both suspects have been charged according to their crimes and are sent into prosecution.

Hirotaka Uchida 37 years old the Japanese tourist came to file a report with the Khlong Tan Police stating that he was robbed by 2 men with a knife on the night of 21 December 2019 in Ekkamai 10. They managed to get away with 20,000 THB cash after hitting the Japanese man on the head using the knife. The investigation revealed security camera footage that showed the suspects hiding in Sukhumvit 101/1. Officials arrested the suspects and gathered the evidence.

FB Caption: Both have admitted to the crime and revealed that they have done this many times before,  the main victims are tourists in Thailand. 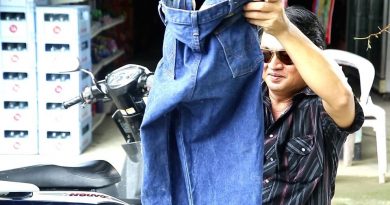 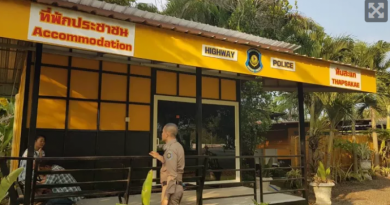 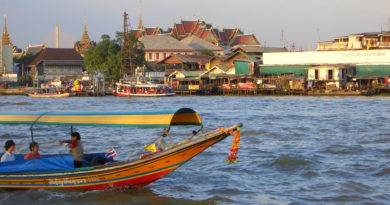