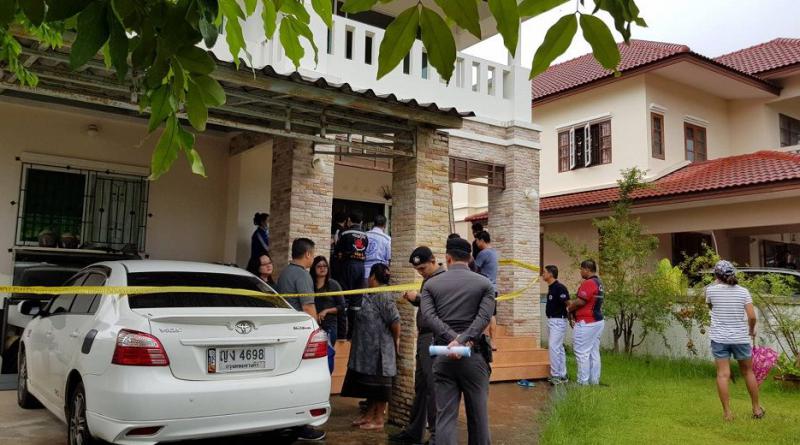 JEALOUSY led to the death of 4 family members this morning (Oct. 24) at nearby Samut Sakhon province with the son-in-law fatally shooting his wife and her parents and then turning the gun on himself, Thai News Agency said.

Khok Kham radio center in this province near Bangkok was alerted of the fatalities at a house in Khok Kham subdistrict of Mueang district at 9.30 am and quickly called the police.

Police found the  four dead family members in a room on the ground flood with the parents-in-law being around 60 years old and both husband and wife around 33 years old.

Their relatives told police that the son-in-law was possessive and jealous which led to this tragedy.

Forensic police were checking and gathering evidence at the house soon after the shooting. 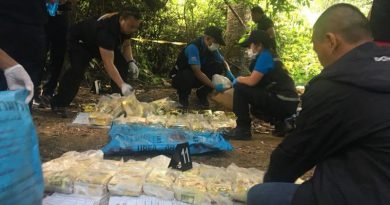 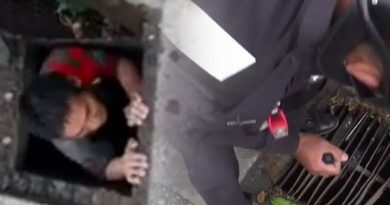