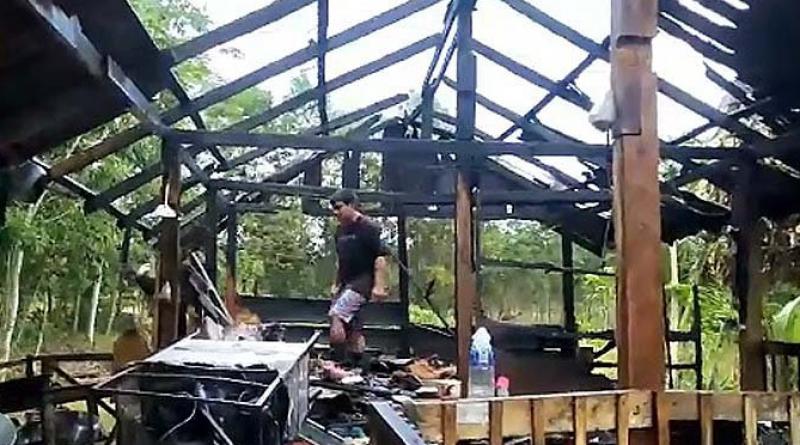 A HOT-HEADED jilted man set fire to the house where his former wife was living after she refused to patch up their relationship, causing over 300,000 baht damage, Sanook.com reported this morning (Sept. 11, 2018).

Pol Col Phanthiti Sirimul, duty officer a Klaeng police station in western coastal Rayong province, rushed to the scene of the arson together with firefighters and rescuers but found that neighbors had already succeeded in putting it out.

Everything was destroyed at the 8-meter by 12-meter wooden house with only the pillars left standing.

The owner of the house told police that Mr Narong, 42, the former husband of Miss Panrudee, 39, with whom he had broken up many months ago, had returned to get back together with her again.

However Panrudee refused to patch up with him, which led to a fierce quarrel, and when he tried to hit her, she ran out. After that he set fire to the house.

Police are hunting for Narong who they think is still in the vicinity with the house owner getting ready to take legal action against him for arson.

Landfill stinking up hundreds of households 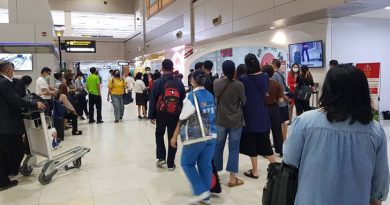 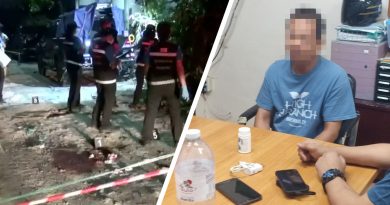