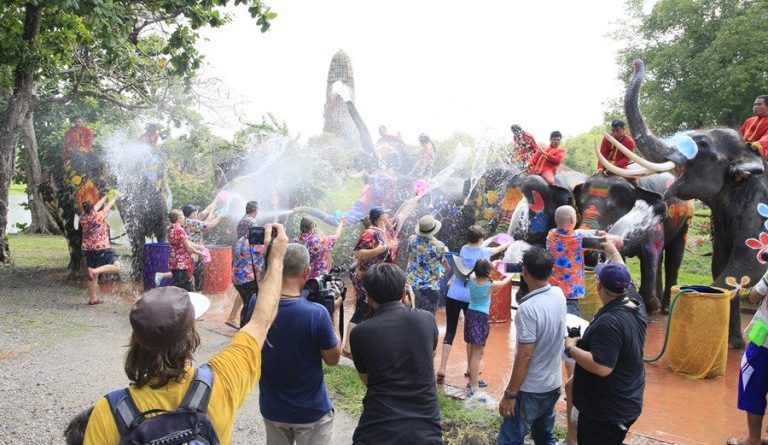 The elephants, under the care of veterinarian Lardthongthae Meephan who is the manager of Ayuthaya Elephant Palace and Royal Kraal, splashed water all around in front of Phra Ram Temple in the middle of Ayuthaya Historical Park and near Tourism Authority of Thailand Ayuthaya office.

Twenty large water jars were placed at this site and these can be refilled 24 hours.

Today’s event was a demonstration and an opportunity for the media to take photos with this being the 15th consecutive year it has been held and is also on the global tourism calendar.

It drew lots of journalists and photographers and among the foreign media were Reuters and Xinhua.

The real Songkran splashing fun with elephants will in fact take place during April 13-15 in the middle of the old city which is reachable from TAT Ayuthaya office, Phra Ram Temple and the Elephant Palace and Royal Kraal. 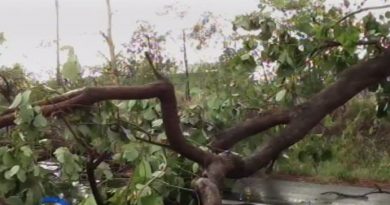 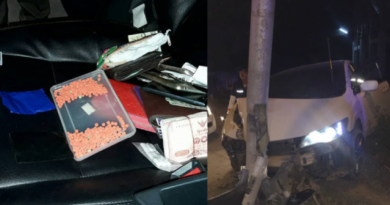 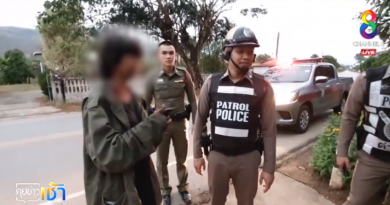