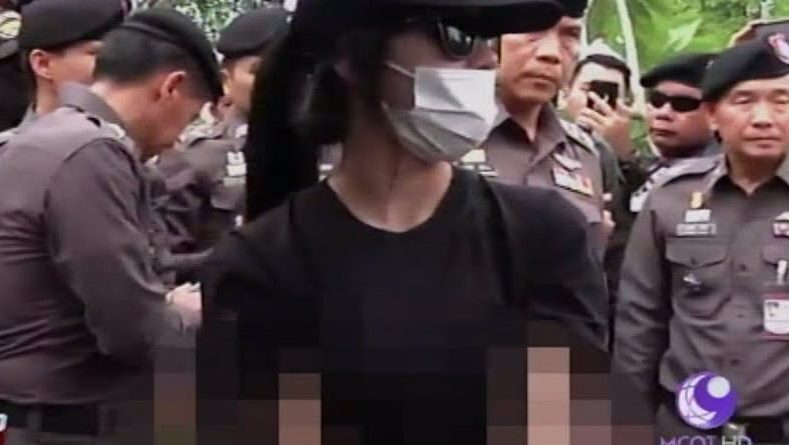 The reenactment was not carried out in the order of events but according to the route to save time.

The first stop police took the three suspects, Priyanuch Nonwangchai or Preaw, Kawita Rachada or Earn and Apiwan Satayabundit or Jae who are charged with murdering and mutilating the body Warisara Klinjui or Em, to was a resort at this Northeastern city’s suburbs which is where they chopped the victim’s body after carrying it from the car to the toilet near the resort’s entrance. The compact SUV used in the crime was also used in the reenactment.

Police said their images were caught in the resort’s CCTV and Praew looking very beautiful also gave her name to the resort’s owner and the suspects did not pay for their room. The fourth stop was the entrance of the lane to the victim’s hostel where the suspects picked up the victim with a convenience store security camera catching their images as they did so.

At all the stops lots of people gathered to look on and some were angry and shouted abuses amid tight security but overall the enactment proceeded smoothly.

The three suspects who had escaped to Myanmar were returned to Thailand over the weekend.

Below: The three suspects as Myanmar authorities handed them over to their Thai counterparts in Chiang Rai on Saturday. Photo: Thai News Agency 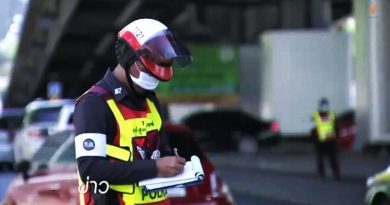 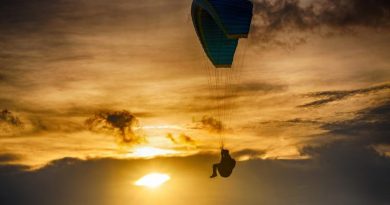