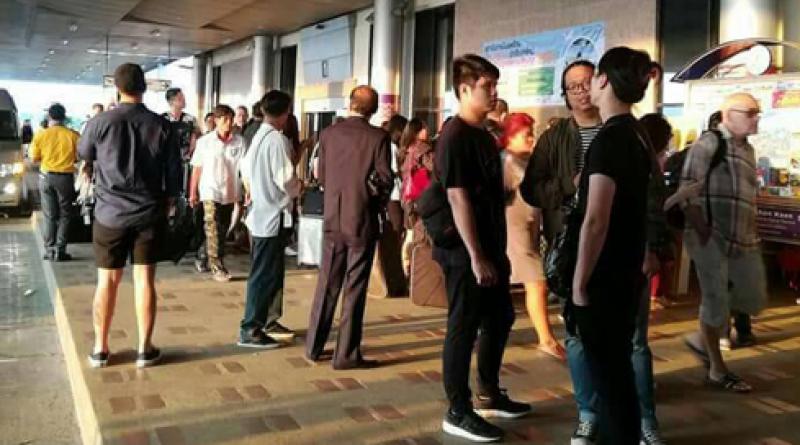 AN early morning fire at Khon Kaen Airport led to its closure and flights diverted to Udon Thani Airport with repairs likely to be completed and the airport functioning again this afternoon, INN News reported today (Jan. 26).

Department of Airports said at around 5 am this morning a fire broke out around the electricity cabinet on the 3rd floor of the passenger building.

Firemen and rescuers speedily implemented an emergency plan and quickly put out the blaze.

While the department initially believes that a short-circuit triggered the blaze, a team of engineers are both making repairs and ascertaining the cause. 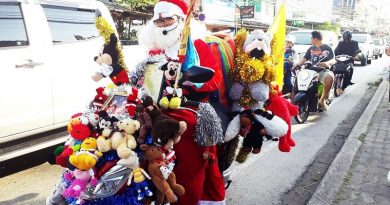 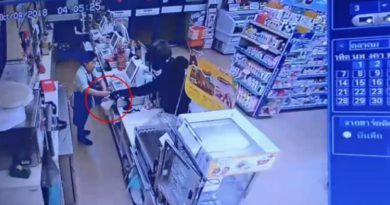 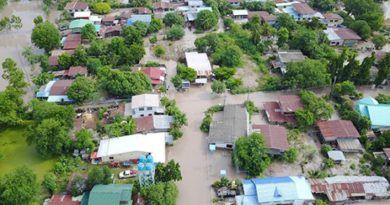