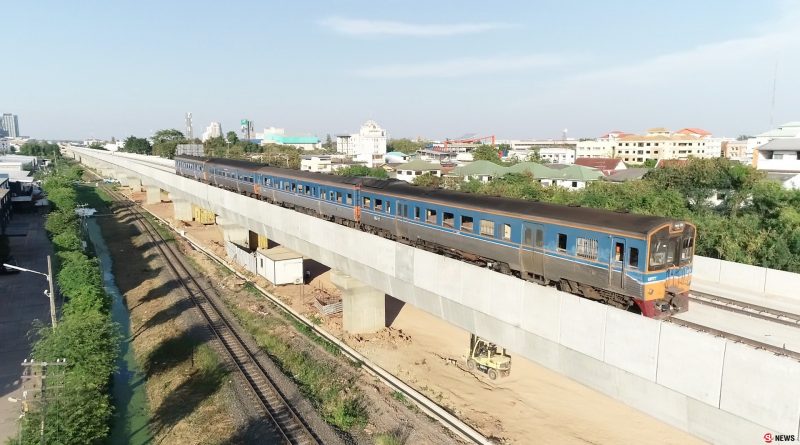 The Khon Kaen station is located on Jira road, Nakhon Ratchasima Province. The construction of the station has been running extremely smooth. The lifted railway is over 5 kilometers long and passes through 5 main roads. This includes Lao Nadee road, Rodfai Bangok road, Srichand road, Pracha Samosorn road, and the road behind the Government building.

Today the double track railway is open for operation in beginning stages. This includes welcoming visitors and the cargo trains. Currently, the train is running through the elevated railway where the full operation of the train station will begin in February of next year.

Villagers in the area stated that when the project to build the elevated railway began, they had no idea of what the end result would look like because it is something that has never been done before in the area. Although, while in the process of construction, there was always a lot of dust pollution in the area, but when the project started to come into place then everything made sense. The new Khon Kaen station is much larger than the old station before it was renovated. It is expected that the new station will become the new “Landmark” destination for Khon Kaen. Locals hope that it will help boost the economy in the area by attracting tourists to the Khon Kaen train station.

Another great benefit is that the double track railway system produces less sound pollution compared to the previous railway system, adding to the fact that the new elevated railway will help encourage locals and visitors to use the brand new public transportation system instead of personal cars, reducing traffic and pollution for the area.

FB Caption:  It is expected that the train will become the new “Landmark” of Khon Kaen. 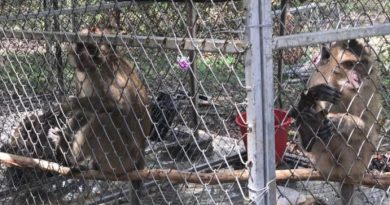 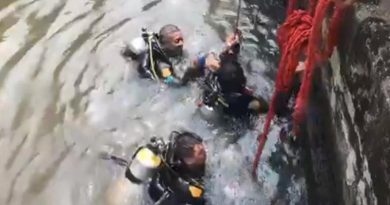 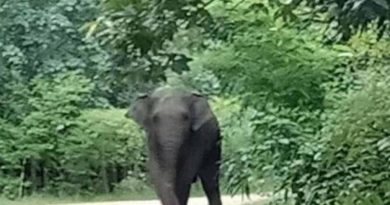