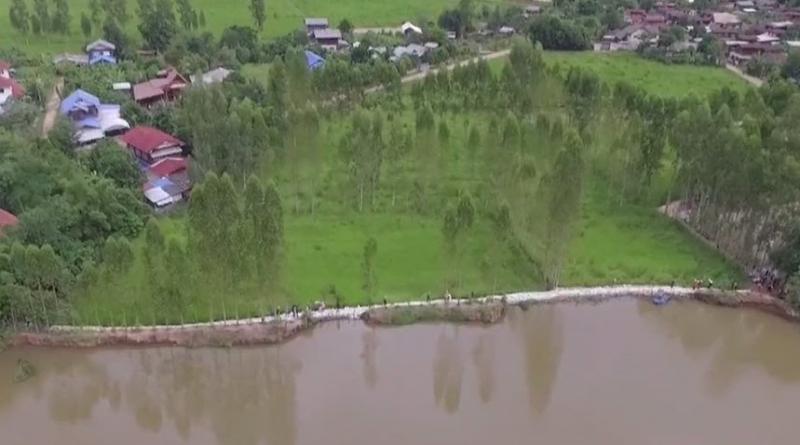 Mr Saneh Nonthachoti, governor of Maha Sarakham, ordered agencies concerned to alert people to quickly save their belongings by moving them to higher areas and to get ready to evacuate flood victims to arranged rescue centers.

This has led to Phong River rising by an additional 30 centimeters and flooding houses on its banks at Khon Kaen’s Nam Phong and Mueang districts.

Flooding is especially bad near the bridge across Phong River where the Highways Department has put up a sign strictly forbidding any U-turns because the river water is higher than 1.20 meters. 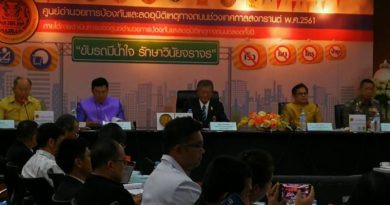 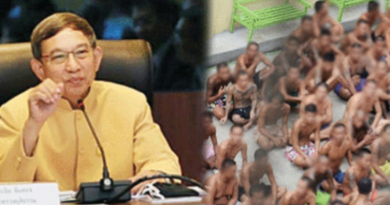 ‘No more torture in Thai prisons’