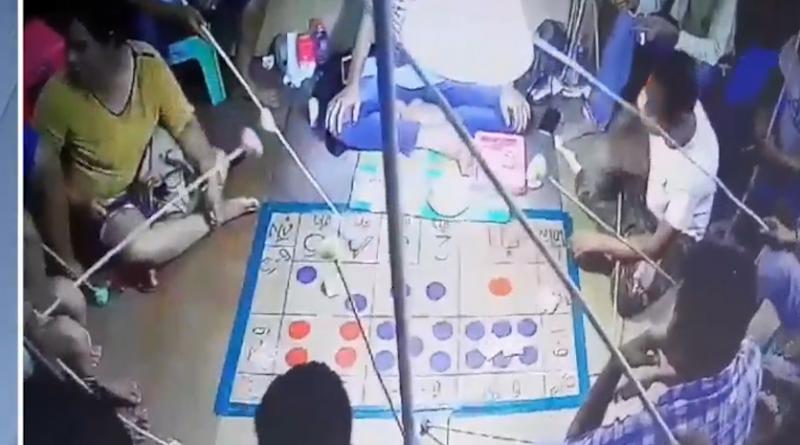 Pol Col Chanaworasin Suphonarak was replaced by Pol Col Srichai Kerdsri, head of Surat Thani investigation police unit, as head of this police station today after soldiers mounted a raid at the close by gambling den on Friday.

This is to facilitate a factual enquiry as to how this was allowed to occur.

A total of 26 gamblers were arrested at the rear of the shophouse. There are 8 other suspects who might be linked to policemen who could have known about this gambling den but either ignored it or benefited from it.

Top: Gamblers having fun just as soldiers moved in to arrest them. Photo: Thai News Agency 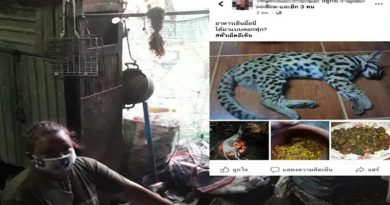