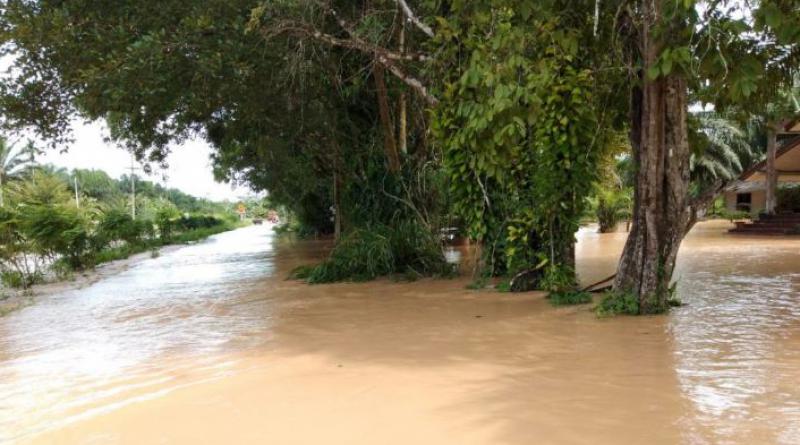 Mr Praphart Angchawon, administrative head of Phru Dieo subdstrict in Krabi’s Khao Phanom district, said over 3 hours of torrential rain led to floodwater from nearby areas flowing in and inundating a road and 20 houses in Moo 5 as well as several rubber and palm plantations.

Mr Paisarn Khunsee, head of Krabi’s Office of Disaster Prevention and Mitigation, issued an announcement warning people in 8 districts to be on alert for heavy rain, flash floods and forest runoffs over the next 1 to 2 days.  District officials were told to follow the situation closely 24 hours.  With waves being 2 meters high, large fishing boats were told to proceed with caution while small boats told to stay ashore.

Top and below: Floodwater gushing through Krabi today. Photos: Matichon 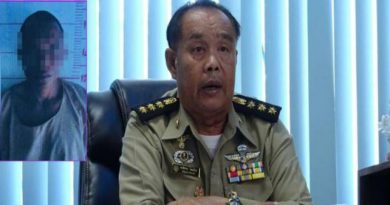 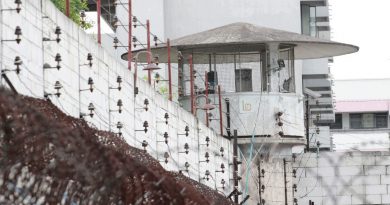 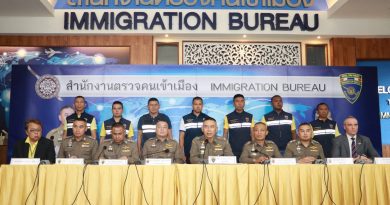