A couple was arrested for trapping a girl from Laos in a storage room for over 9 years. The girl was treated as a slave, through the long years she lived with no freedom and was frequently tortured. The Laos girl never received any money for 9 years and was ordered to never speak a word to anyone. Police Major General Worawat Wattananakornbancha from the Anti Trafficking in Persons Division and other related officials reported the arrest of Suchin Vipusitthikul 60 years old and Jirawadee Vipusitthikul 50 years old husband and wife on 28 February 2020.

FB Caption: The girl was treated as a slave, through the long years she lived with no freedom and was frequently tortured. 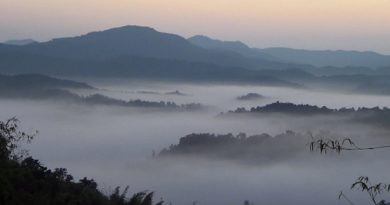 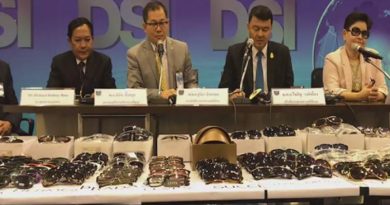