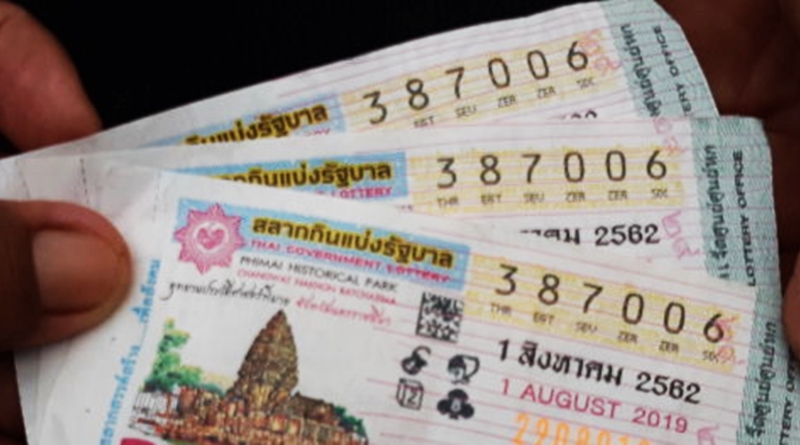 A Laotian woman on Thursday (August 1, 2019) earned 18 million baht from three Thai lottery tickets she bought from a lottery vendor in the Thai district of Dan Sai in the northern Thai province of Loei, sanook.com reported.

She later listened to a Thai radio broadcast about winning lottery numbers and was elated when her lottery ticket number was announced.

“I am so happy and will use the money to support my children’s education, clear my debts and keep the rest in my bank account,” she said with a big smile. 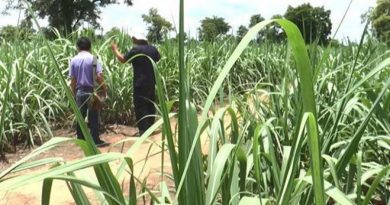 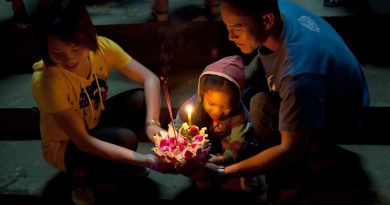