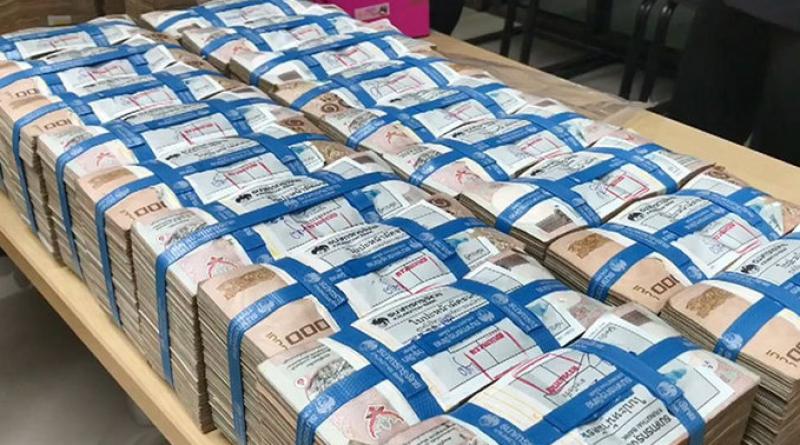 THE 2 Laotian brothers who were caught smuggling 98 million baht across to Laos at Nong Khai border checkpoint will likely get 4 million baht back upon paying a fine with the remainder going to Thai government coffers,  Sanook.com reported this morning (Dec. 14).

Nimitz Saengamphai, the head of customs at the northeastern province’s checkpoint, said Mr Suban, 30, and his brother Mr Khambon, 24, had already been questioned by both customs officials and those from the Office of the Narcotics Control Board and the Anti-money Laundering Office with their lawyer present.

The two brothers maintain that this is family money, belonging to the two of them and their sister, and are willing to give the entire amount to Thailand.

Nong Khai customs officials will be forwarding the suspension of this case to the Customs Department to consider.

They have concluded that the money came from black market business in Laos, with US dollars  brought to exchange for Thai baht because the Thai currency can be used everywhere and for all purposes in Laos but the greenback cannot. Laotians do tend to keep US dollars but they have to declare the amount to the Laotian government.

According to Thai rules those taking 450,000 baht but not more than 2 million baht outside the country face 20,000 baht fine, while getting their money back. If the amount is double that, at around 3,960,000 baht, the fine is 40,000 baht, with anything more being seized.

The two brothers cannot go back to their country until the Customs Department decides the case. 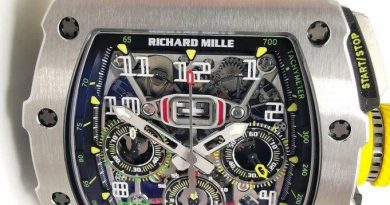 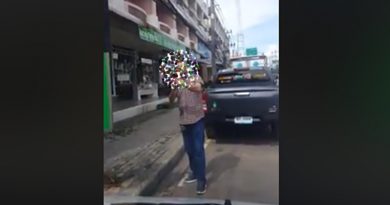