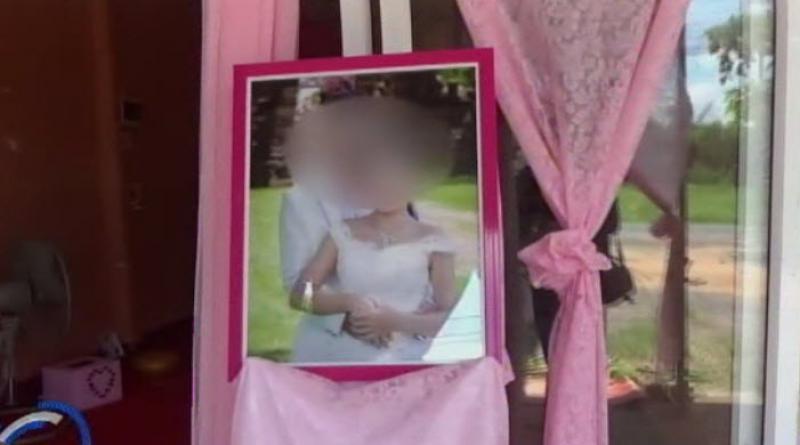 WHAT was to be a dream wedding turned into a nightmare  with the bridegroom fleeing after the bride’s relatives were annoyed that he had brought less than the agreed upon dowry and they now plan to hit him with a lawsuit , Thai News Agency said today (June 25).

This wedding was to have taken place in Nakhon Ratchasima yesterday with the bridegroom showing up with 50,000 baht and one baht weight gold chain as dowry for the hand of the woman he intended to marry. However the bride’s relatives were peeved that he had bought less than the 100,000 baht earlier agreed upon prompting him running away.

The bride’s relatives then filed a complaint at Phimai police station with this leading to a new round of talks but they stood firm on 100,000 baht dowry and even added another 50,000 baht for the cancelled Chinese wedding feast.

The groom’s relatives however said he only had 50,000 baht to give them which infuriated the bride’s relatives who now plan to file a civil suit against him.

Police investigators at Phimai station said this issue cannot go to the courts and they will try to get the two parties to hold talks again because the couple are in love.

Top: A pixelated image of the couple who didn’t get married yesterday. Photo: Thai News Agency 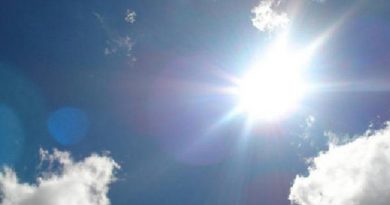 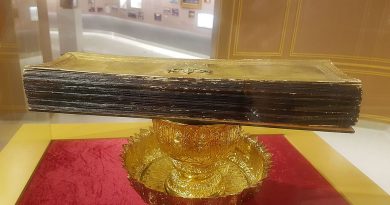 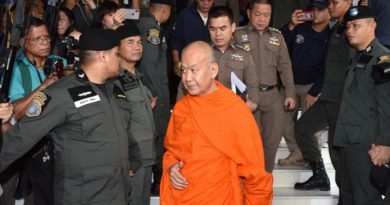