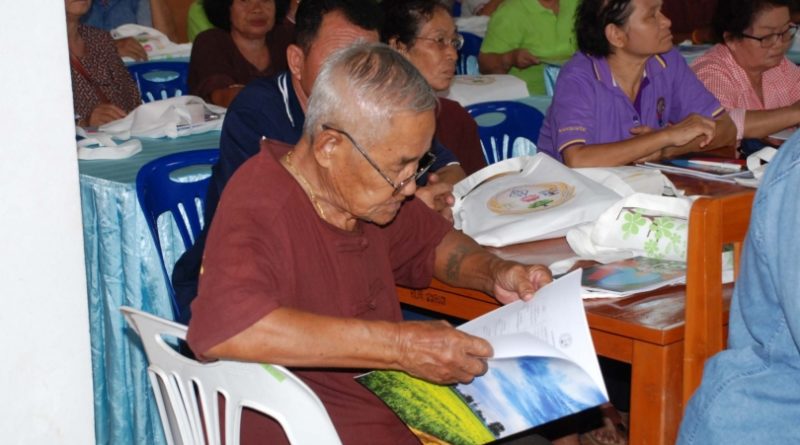 ON Tuesday, the Cabinet agreed to support and payback our elderly citizens, after life-long hard work and perseverance, by endorsing four measures with one of them being to let them work some more years.

The Finance Ministry told the Cabinet that Thailand would become an ageing society in less than nine years by having 20% of its population in elderly stage. It would cost the government twice as much as the present to take care of them (approximately 1,380 billion).

According to Kobsak Pootrakool, a vice minister at the Prime Minister’s Office, the first measure was a tax incentive for operators who employed people aged 60 or more.

The second measure was to back the construction of ‘senior complex,’ residences for the elderly initially to be built in Chiang Mai, Chiang Rai, Chon Buri and Nakhon Nayok provinces.

The third measure was reverse mortgages. Seniors (60 up) could get themselves loans by pledging their debt-free residences.

The fourth measure involves a compulsory pension fund for all employees of government and  private sectors, government officials and state enterprise employees who had not been a member of a provident fund.

Dr Chutima Sirikulchayanonta, a health specialist and Head of the Bright and Healthy Thai Kid Project supported by the Thai Health Promotion Foundation (ThaiHealth), revealed recent findings on the level of sugar in popular drinks sold on business-centric streets and found the top five culprits. The study was conducted at street drink stalls near Victory Monument, Phaya Thai and Silom.

FORESTRY officials were joined by Bung Boraphet Lovers Club and an association of local tourism operators, hotels and restaurants to protect the restoring ecosystem of the country’s largest freshwater swamp in Nakhon Sawan province. The swamp is famous for its view of ‘lotus sea’ covering whole swamp’s water during November to February. However, the past drought has destroyed much of both marine lives and the lotus, not to mention regular illegal agricultural encroachment, illegal fishing and hunting.

Since the swamp has recently been filled up by the rain and water from Nan River, all the natural resources have been restoring. A warning sign was then installed because the conservation network wanted the swamp to come back to life again. The flourished resources will make eco-tourism possible and sustainable for all stakeholders in the area.

Full-moon party to be tamed

WITH the passing of His Majesty King Bhumibol Adulyadej, entertainment activities countrywide is expected to be toned down. The famous Koh Phangan’s full-moon party is not different.

Wannee Thaipanich, chairwoman of the Tourism Association of Koh Phangan said last week that the full-moon party is to be back, but it will be less intense so that it is appropriate for the situation in the country.

This coming full-moon is November 14 which coincide with another famous national Loy Krathong festival where people float krathong (decorated buoyant or raft) to pay respect to the Goddess of the Water. Loy Krathong is another major event in which its entertainment activities were announced by many provinces to be toned down or even shut down.

November 14 is also the end of one-month suspension period of all entertainment activity announced by the government after His Majesty the King’s passing on October 13. Toned-down entertainment programs can return to normal on the 14th November.

Top: Among the steps to help the elderly is to let them work longer. Photo: Komchadluek.net

Below: Full moon parties are a lot of fun but while they are back on they will be tamer. Photo: Nomadhousehostel.com 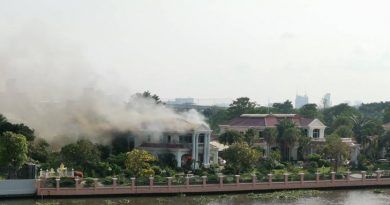 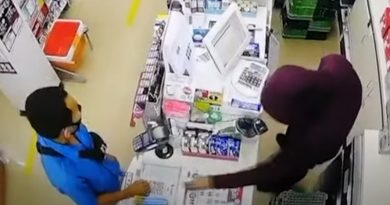