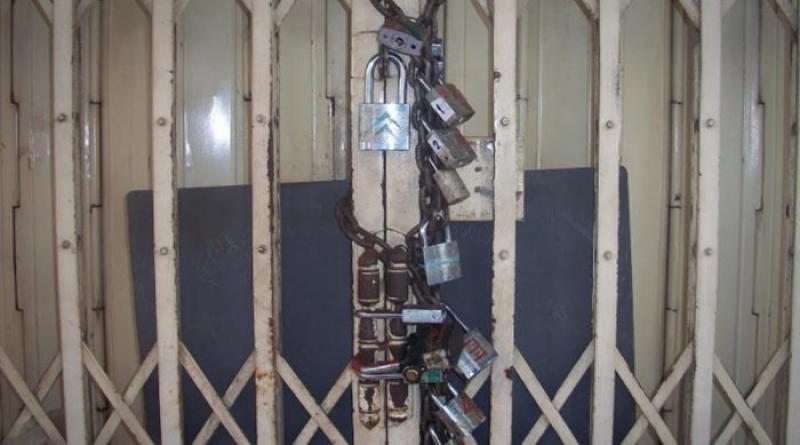 TOURISTS walking past a hardware store in the central Thai province of Nakhon Sawan at night are surprised to see that its iron gate is secured with 14 padlocks attached to an iron chain.

The mystery was solved by a Sanook.com reporter, who talked to the store owner this morning (Feb. 5). The 55-year-ol store owner said a thief had broken into his store at night during the past week and stolen expensive tools. He suspects that a former employee might have been responsible for the theft.

“After discussing with my wife, we decided to take this drastic measure,” he said. “And it works.”

“We no longer have sleepless nights,” he added with a smile.

Top: All of 14 padlocks at the hardware store’s iron gate. Photo: Sanook.com 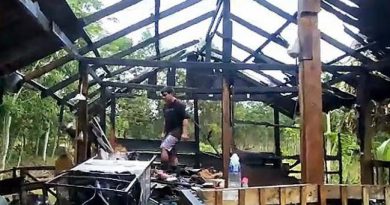 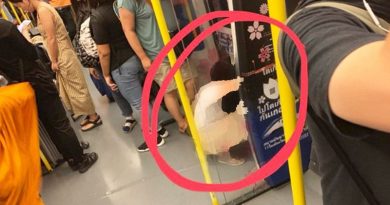 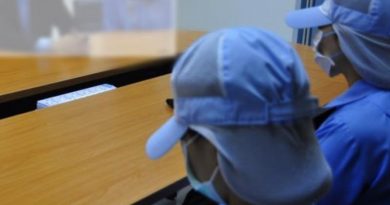