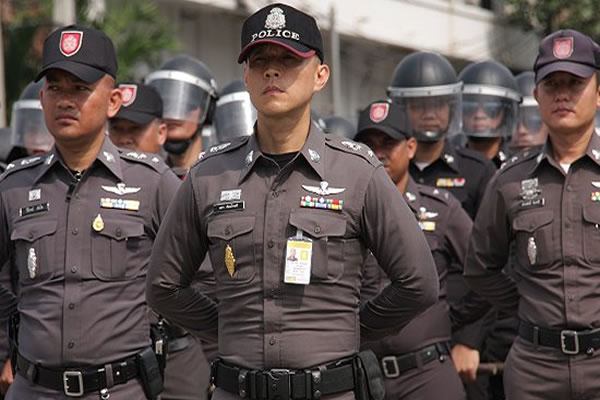 Mae Taeng police decided to take action this morning after the woman called them 160 times.

They traced the calls to the home of Aunty Lert (surname withheld), who confessed that she was attracted to young men in khaki uniform. 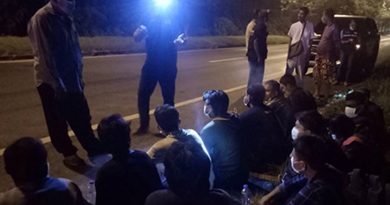 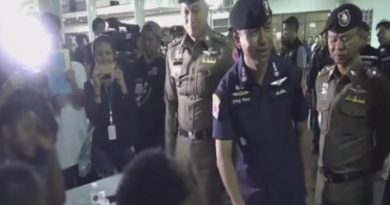