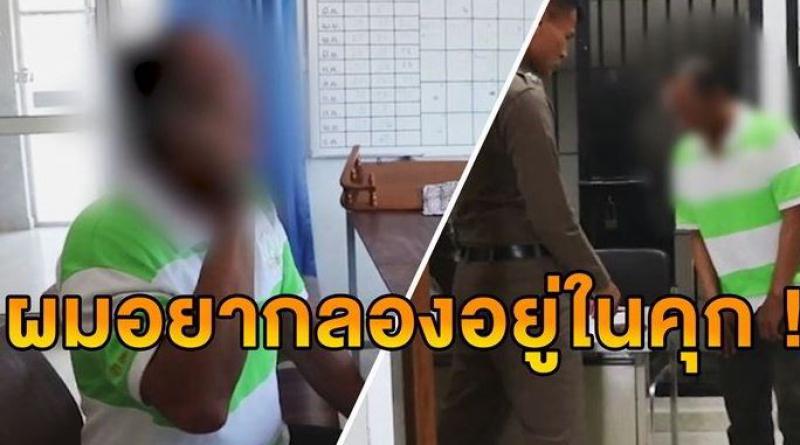 FED up with loneliness, a 44-year-old Thai worker took a bus ride from the northeastern province of Nakhon Ratchasima this morning (Sept 27, 2018) to return to his home in Chachoengsao Province.

As he got into the toilet on the bus, he found two methamphetamine pills on the toilet counter and put them in his shirt pocket before returning to his seat.

“I took one of the pills and wondered what life would be like if I was sent to prison for taking the drug,” he told investigators after giving himself up to Ban Pho police in Chachoengsao.

“Maybe I will learn something about life in prison,” he said with a smile.

Top: The lonely man at the police station with the Thai headline saying “I want to try staying in jail.” Photo: Sanook.com 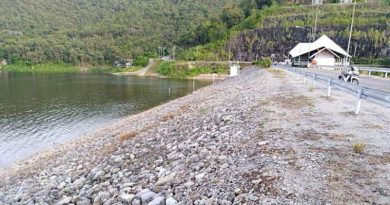 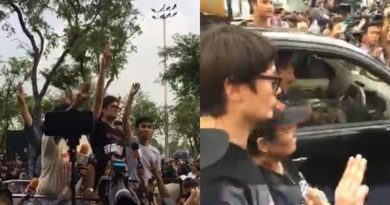