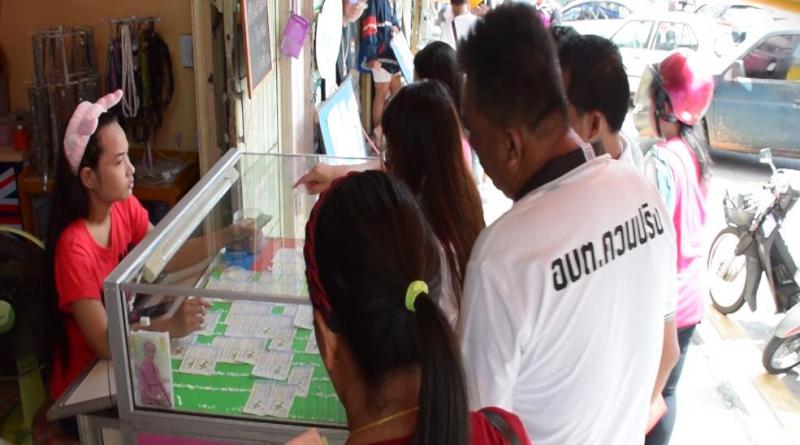 LOTTERY tickets ending with 13 were sold out in just one hour today (July 1, 2018) in the southern Thai province of Trang as news about 13 young soccer players trapped in a cave in the northern province of Chiang Rai continued to dominate front-page headlines, Sanook.com reported.

“I went to all lottery selling stalls and vendors in town but the tickets ending with 13 were sold out,” a lottery buyer said.

“I was disappointed,” another buyer said. “I pray for the soccer players everyday.” 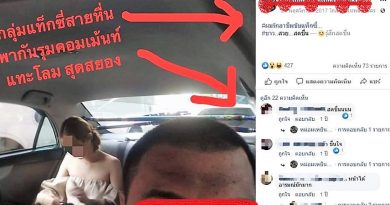