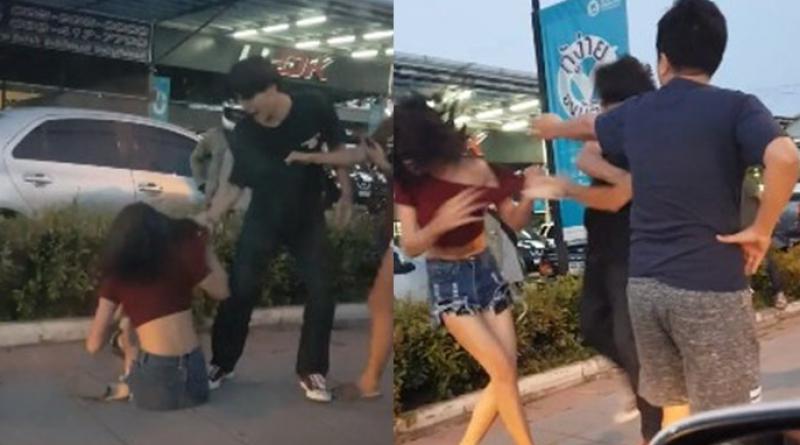 A VIDEO clip of a man attacking a woman on the road in front of a shopping mall upon seeing her walking down with another man was viewed by as many as 1.9 million Thai netizens and shared 37,279 times, Sanook.com reported today (Oct 13, 2018).

A Facebook member by the name of Namie Amuro posted this video clip showing a man in a black T-shirt slapping a woman in the face and forcefully dragging her away.

This led to many people intervening to stop the assault, but this man forced the woman to get on his motorcycle and zipped away, leading to a lot of confusion among those who saw what happened.

Later another woman who had come with the man in the black T-shirt told the people who asked her what was going on that the 2 of them have a relationship.

He had found out that she was seeing another man but upon running into them got angry and attacked her.

Top: Stills from the video clip that is spreading like wildfire online today. Photos: Sanook.com 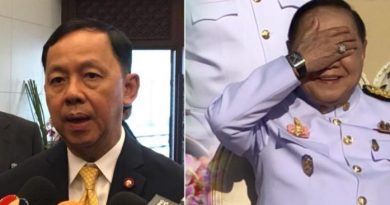 Probe to be delayed if more luxury watches show up 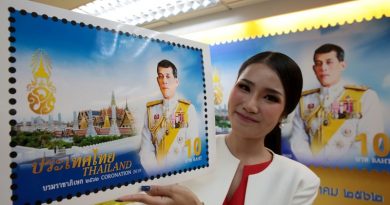 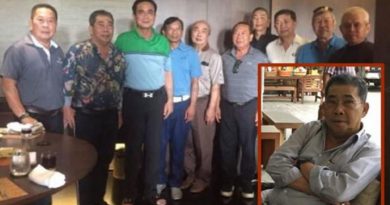