There are 3 big lottery winners for the lottery draw on 1 March 2021. These big winners won 24 and 12 Million THB, setting up a great base for life. A man from Maha Sarakham Province won 4 winning lottery tickets with the grand prize of 6 Million THB per ticket. A Maha Sarakham Facebook page shared the story online with pictures of the lucky man when he went to file a police report at the Payak Phum Pisai Police Station. The post stated “Oh wow! The winning lottery ticket goes to a local here with 24 Million THB! Congratulations!”.

The next winner is a man from Buriram Province bringing in 12 million THB with 2 winning tickets. The winning number is 835538 which coincidently is the same number as the container carrying the first Covid-19 vaccine shipment to Thailand with the number RAP80538PC. There are many who purchased tickets following the container number and won small to big lottery prizes. The Buriram man saw the number and made it a mission to win the lottery. He purchased 2 winning tickets and the wish came true when the winning numbers were announced.

The third winner is a woman from Chaiyaphum Province with 2 winning tickets bringing in 12 Million THB. The winner revealed she always tries to buy tickets for everyday with this same number. She purchased 5 tickets and 2 turned out to be the grand prize. The woman reveals she will be using a part of the winnings to do good for the ancestors. Chaveewan Pongwiset 43 year old went to file a report with the police as evidence. The winner stated her favorite number is 38 and she always finds tickets with this number. She has always made plans in case she ever won the grand prize in the government lottery. Her dream has come true and Chaveewan is now a millionaire. 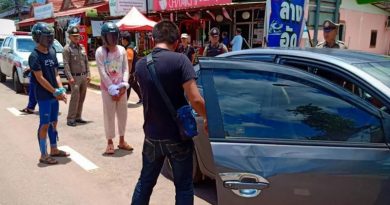 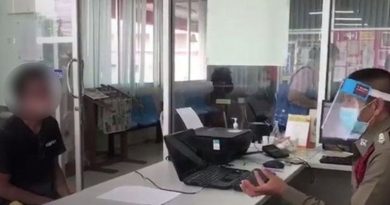 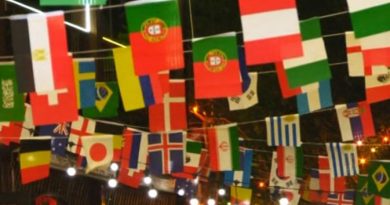