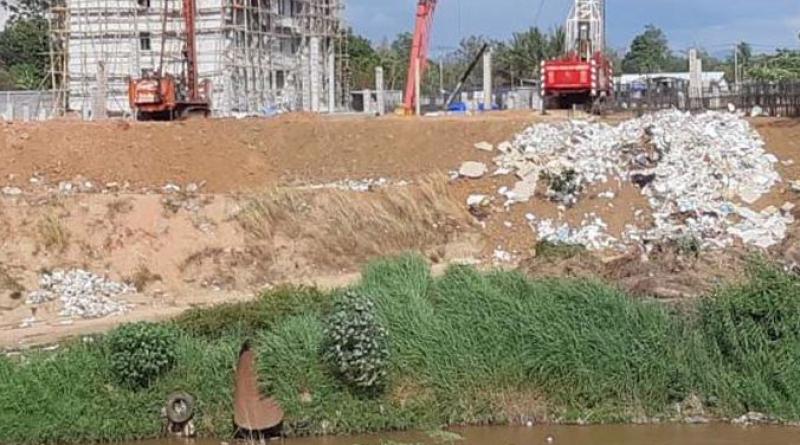 According to Mr Panom, the problem remains unsolved despite his persistent talks with his Myanmar counterpart.

“The two countries share the same river, and both sides should keep it clean for our children and grandchildren,” he reportedly said.

Top: A large amount of garbage dumped down the bank to the Moei river. Photo: Sanook.com 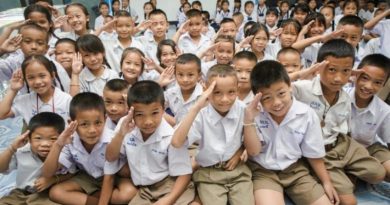 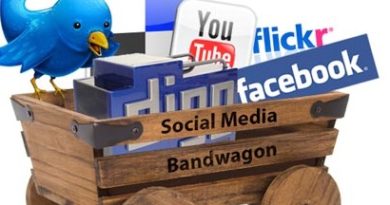