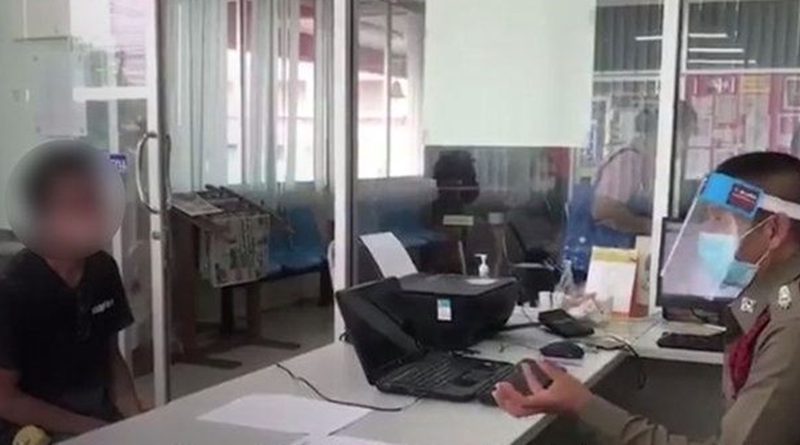 A man walked into the police station after he intentionally had a bottle of whiskey and asked to go to jail as a vacation away from work on 31 March 2020. Police Major Sakda Winyopapa at the Samed Police Station in Chonburi Province was pretty confused when a man came into the police station asking whether the police could arrest him and put him in jail. Jetsada 37 years old from Sisaket province was the man who thought jail would be a good vacation away from his boss.

Jetsada is a construction site worker in Chonburi Province. He was working right across from the Samed Police Station in the incident. The 37-year-old came up with a master plan hoping to get a break away from his boss and believed that prison would be the perfect location for a free stay. He intentionally drank a whole bottle of whiskey with 40% alcohol and then headed to the police station on foot. When Jetsada arrived at the station he informed an officer that he was drunk and asked to be arrested.

Police Major Sakda was confused after hearing what Jetsada wanted but proceeded to give the man a breathalyzer test anyway. When asked why he wanted to go to jail Jetsada revealed that the boss at the construction site made him feel sad. He just needed a vacation away from the boss so jail would be a great option. Jetsada stated that the boss would come and bail him out of jail after the news reaches him. The police knew that Jetsada walked to the police station and the construction site was nearby. Officials couldn’t arrest him as the man didn’t do anything that was against the law.

Jetsada took a moment and sat thinking at the police station. After a talk with the police, he seemed to have lightened up and returned to work. The officer admitted that this was the first time that a man intentionally got drunk and came to the station asking to be put in jail.

FB Caption: Jetsada asked the officer at the police station to arrest him and put him in jail. 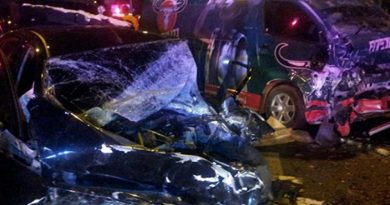 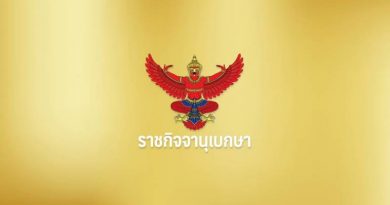 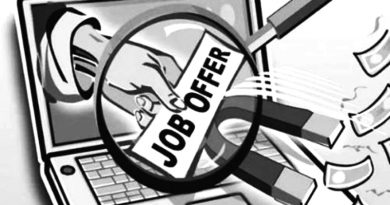