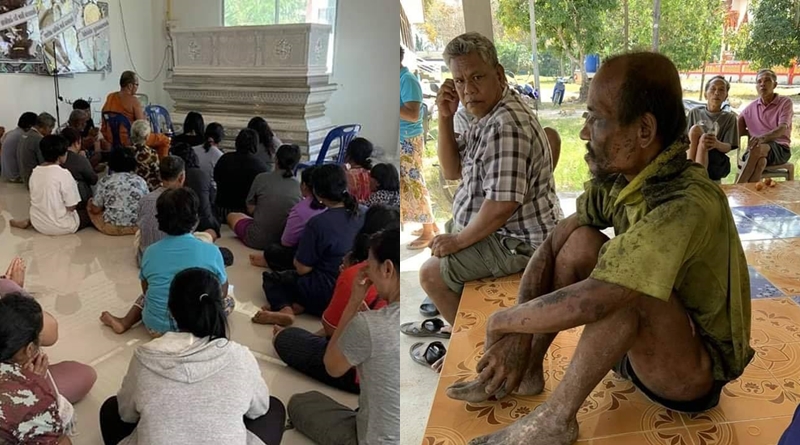 While the funeral was taking place at a local temple, the man who was thought to be dead walked into his own funeral. After realizing that he was actually a person and not a ghost, the main question was, who is the person inside the coffin? The incident took place at Wat Thung Yaun Temple in Na Bon District, Nakhon Si Thammarat Province on 31 January 2020.

The funeral for Prapad Sanitknam was taking place at a temple. Suchart Sanitknam the father of Prapad was notified that a man had been run over by a train, the man was walking on the train tracks and was killed in the tragic accident. The man died on the 30th and the funeral took place the next day. The body was unrecognizable as a result from the train impact but the body was wearing extremely similar clothes to what Prapad was wearing.

The family wanted to begin the funeral as soon as possible and so the date was arranged right after they went to retrieve the body. While the funeral was taking place, Prapad himself walked into the funeral and was standing at his own funeral. At first, the family was shocked and thought Prapad’s ghost was visiting them one last time. Finally, after the shock, they realized that this was actually him and not a ghost.

Prapad is a mentally unsound man, he was wearing dirty clothes and hadn’t showered for days when the family saw him. After welcoming Prapad back to the world of the living, the family went to file a report at the Chawang Police Station because it was still a question to who was the person in the coffin.

The police reported that the incident is no one’s fault because it’s a simple misunderstanding. Prapad looks extremely like the person who was killed in the accident and was also wearing very similar clothes. The location of the accident was also right by Prapad’s home. The body had no ID or documents. The body has now been moved to Wat Chan Di Temple waiting for the real family to show up.

FB Caption: Prapad looked extremely like the person who was killed in the accident, they were even wearing similar clothes. 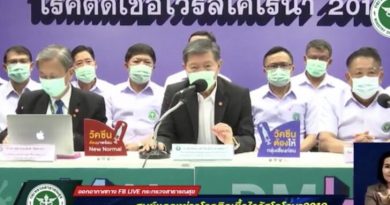 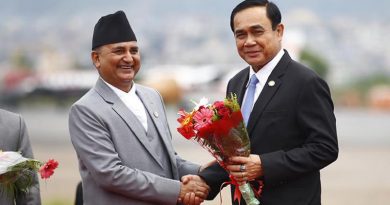 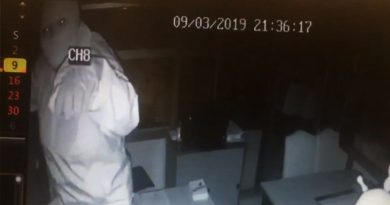