A man scared of ghosts called the 1669 emergency line on 24 July 2020 to tell haunting stories to officials. The story was shared by Chai Wan Police Facebook Page to warn others to not do what the man did as it can get them in legal trouble. A man had called the local rescue team stating that someone had committed suicide and he didn’t want to be left alone until morning. It is normal to often fear the unseen, but it is definitely not normal when the problem is taken to officials who are responsible for many serious matters such as taking care of crimes in the area and medical care of those who are unwell or injured in accidents.

The post stated “There were 2 calls made. Alone at night and scared of ghosts made the man call 1669 claiming that someone had committed suicide in Ban Na Pu and he wanted someone to stay with him until morning came. The police were contacted so they called the man in for a talk. A warning was given to never repeat the actions because it can cause issues for actual medical emergencies. Each case uses a part of the medical budget as medical personnel along with equipment has to be prepared. Officials had a long talk with the man before he was allowed to go home. #There is a free resort at the police station”. The hashtag refers that anyone could come to stay a night at the police station if they are in fear.

The man insisted that there was truly someone haunting him and he simply called the emergency medical line to search for a friend during the night. If this happens to you and you are afraid then go to a friend or the police, whether it’s ghosts, other unseen activity, or fear that someone might have intentions to hurt you then seek help from someone you can trust. Police and the local rescue teams have a lot of cases every day and night on real people who are facing true danger or need medical care. Calling for such reasons not only interrupts their work but takes away money from the emergency funds often fueled by taxes and donations from good citizens.

FB Caption: The man called the emergency medical line looking for someone to come stay with him until morning came. 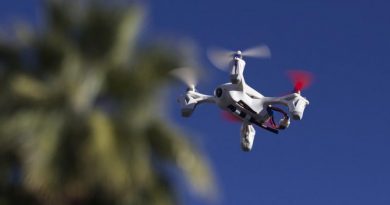 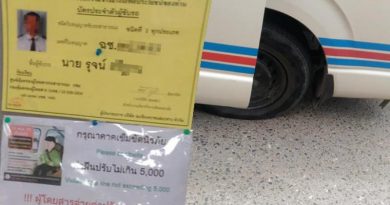