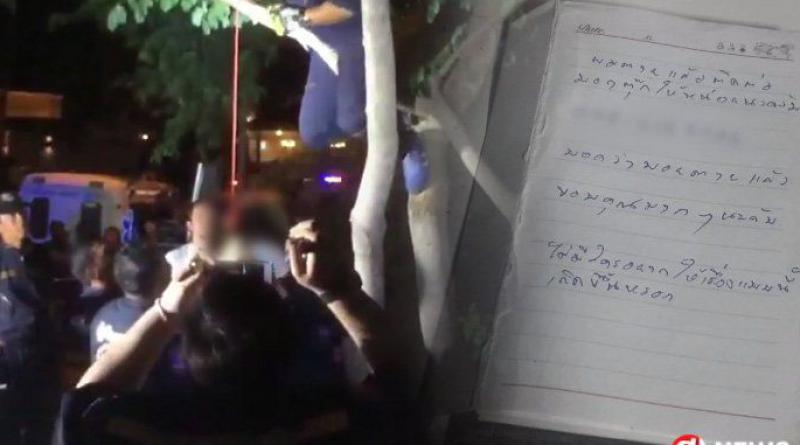 A 25-year-old businessman hanged himself in a public park in the northeastern Thai province of Khon Kaen late last night after being admonished by his wife for his failed business, Sanook.com reported today (Sept 2).

Joggers found the man’s body in the park and informed police early this morning. “No one wants to die this way,” he said a note in his shirt pocket, addressed to his wife.

According to the police, the dead man had a heated quarrel with his wife last night and went out for a drink. He did not return home.

Top:   Rescuers removing the body of the dead businessman from a tree in the park this morning. Photo:  Sanook.com 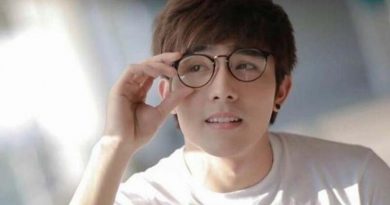 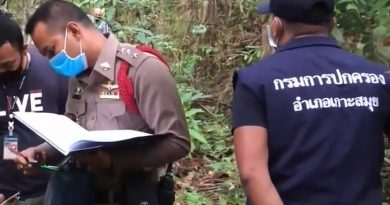 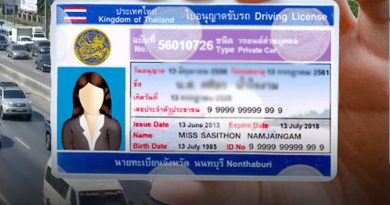