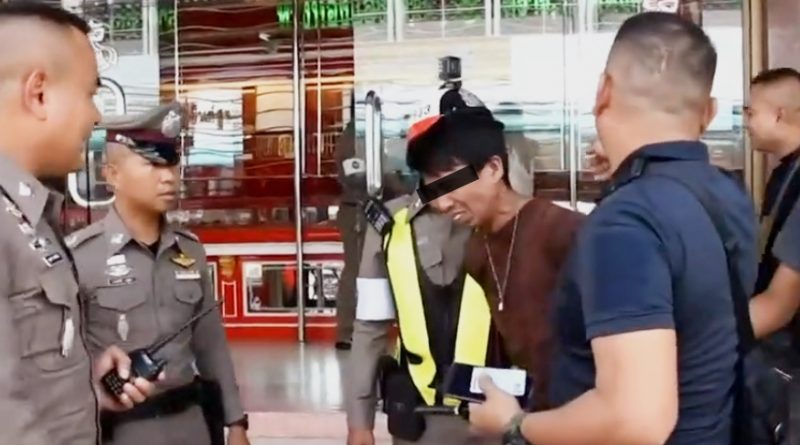 A man in Sisaket Province got in a big fight with his girlfriend, and as a result, she broke up with him and kicked him out of her life. The man decided to go rob a gold shop so that the police could come and arrest him to go to jail.

The Srisaket Police were notified of a gold shop robbery on the 19th of this month (August 2019) at 13.30. A police officer has successfully captured the thief inside the gold shop with a 2 Baht (30.4 grams) gold necklace and his Honda motorbike that was used in the robbery.

The suspect named Worawee 41 years old stated that he was in a fight with his girlfriend. He was very hurt, sadness made him want to go to jail. He decided that robbing a gold shop was his way out. Worawee intentionally parked his motorbike in front of the gold shop so that the police would have information on his vehicle used in the robbery.

Worawee went into the shop and asked the staff to show him a 2 Baht necklace. He put the necklace on and headed out to the door but couldn’t get out as it was locked from the inside. Within minutes a traffic police officer working near the gold shop came and arrested him.

Parnnika 24 years old the staff that assisted him reported to the officers that she saw Worawee park his motorbike before coming into the gold shop. He asked to see 2 Baht necklaces before choosing one that he could wear. He was pretending to be on the phone with his girlfriend asking her if he should buy a necklace. Worawee then tried to leave the shop but the doors were locked.

Tanyada the gold shop owner stated that he didn’t look like someone who wanted to buy gold, so when he came in she locked the door. She told him that if he gave the necklace back she would let him go, but Worawee insisted on holding the necklace until the police arrived and arrested him on the spot.

Worawee admitted to the police that he wanted to go to jail and the gold shop robbery was done intentionally to get himself arrested. This was his way of getting back against the girlfriend. He will be prosecuted just like he wished.

FB Caption: Worawee wanted to go to jail after getting in a big argument with his girlfriend, so he decided to rob a gold shop and waited until the police arrived. 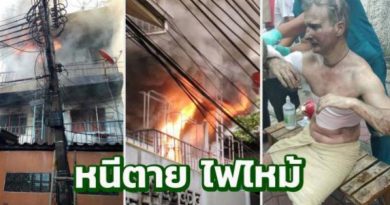 Foreigner among 3 hurt in morning fire 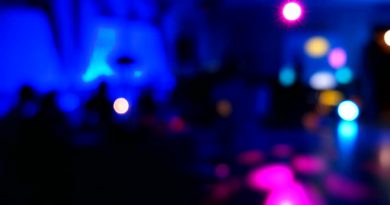