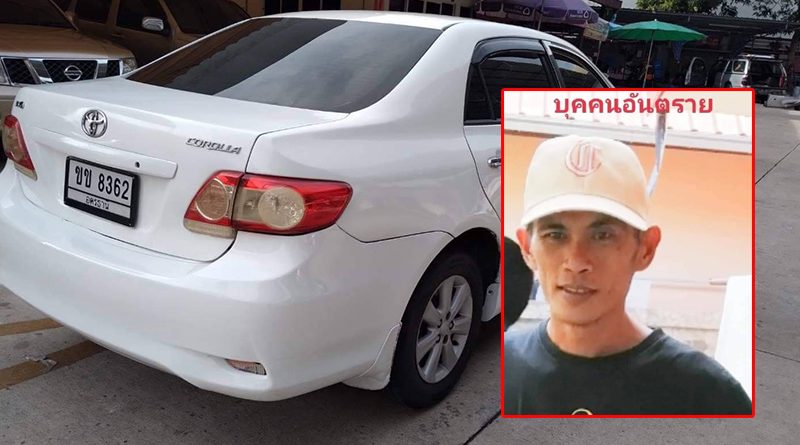 A secondhand car shop owner fell victim to a car thief when the suspect came in for a test drive but never returned. INN News reported on 26 May 2021 that the shop owner posted on his Facebook account asking netizens for help to search for his car. The thief came in looking for a used car, he chose one and asked to go for a test drive. The thief ended up taking it for good without paying. The news team met Panya Muenknam 50-year-old in Khao Wong District, Kalasin Province. Panya is the owner of a used car shop named “Khao Wong Rot Ban”.

Panya stated the incident took place on 20 May 2021. A tall thin man about 30-year-old drove to the shop in a black truck with a Kalasin license plate. The man stated he wanted to buy a used car. At the time Panya had 4 vehicles which included 3 cars and a truck. He took the man on a tour and showed all the vehicles, including the insides. The thief informed Panya that he wanted to buy a green Mazda for the price of 42,000 THB. Panya later discovered the thief’s nickname “Korn”. Korn informed the owner that he would return later in the evening. Panya posted “This car disappeared from my shop in Kalasin. If you had any information, please call 081763xxxx. A report has been filed at the Khao Wong Police Station on 23 May 2021. There is a prize to whoever helps me find the car.

Panya stated that Korn returned to his shop on the 23rd. At the time Panya went to Khon Kaen Province with his child. An employee stated Korn wanted to wait for Panya at the shop. While claiming to be waiting for Panya, Korn asked to test drive a car. He was going to use this car to pick up his wife who had the cash to buy the Mazda. Korn told the employee his truck had suddenly broke down. The suspect then revealed he had changed his mind and wanted to buy a white Toyota priced at 120,000 THB. Panya allowed the employee to hand the key’s to Korn for a test drive. That was the last time the white Toyota was seen.

FB Caption: The suspect stated his truck had suddenly broke down and he wanted to test drive a car. 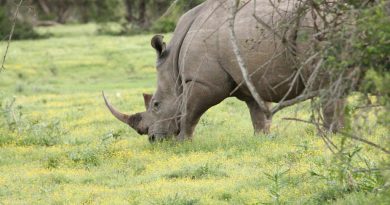 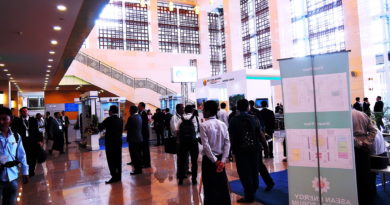