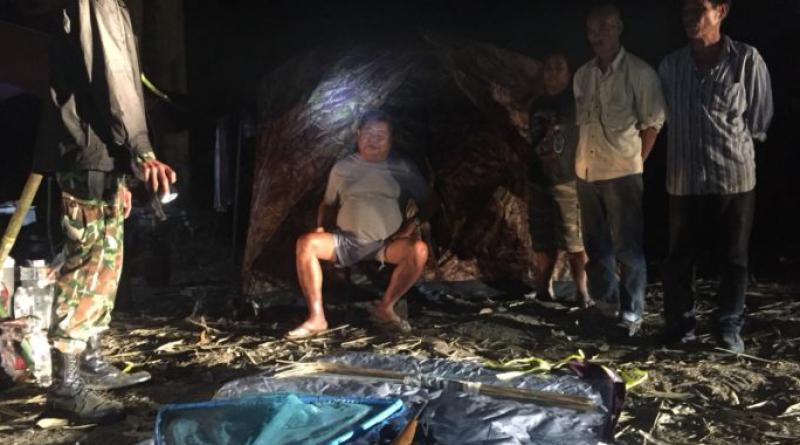 TESTS conducted by experts at the Department of National Parks, Wildlife and Plant Conservation confirmed that the meat in Italian-Thai Development Plc President Premchai  Karnasuta’s soup pot was from a female black panther, INN News reported this morning (March 7).

Premchai and 3 others were arrested for sneakily hunting protected wildlife at the west side of Thung Yai Naresuan Wildlife Sanctuary in western Kanchanaburi province early last month.

Results of the tests are going to be submitted to the Royal Thai Police headquarters.

These tests revealed the following:

Top: A file photo of Premchai when he was arrested early last month. Photo: INN News 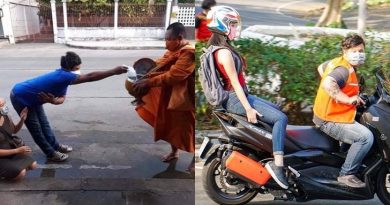 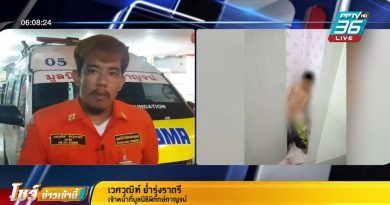