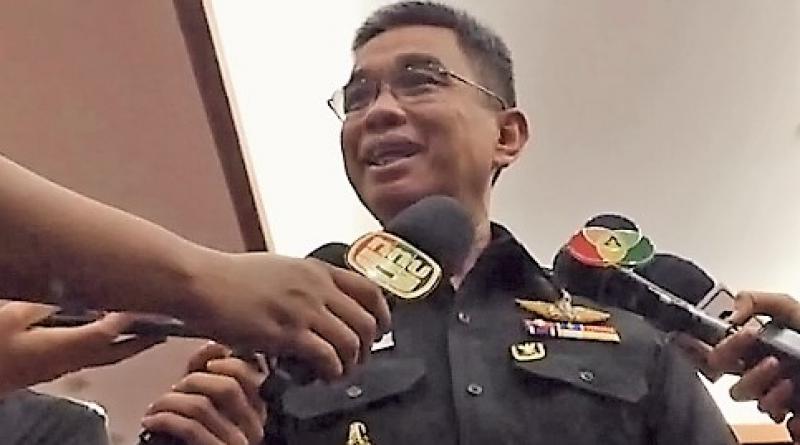 MILITARY commanders attending a ceremony at Government House today (August 31) refused to criticize or hit back at former prime minister Thaksin Shinawatra who broke a long silence with a Twitter post that seems to denounce the Thai justice system.

According to Reuters Thaksin quoted the 18th century French philosopher Charles de Montesquieu in his comment on Twitter.

“Montesquieu once said ‘There is no crueler tyranny than that which is perpetuated under the shield of law and in the name of justice’,” Thaksin said on his official Twitter page.

The post, which appeared in both English and Thai, was his first on that page since 2015. The message was retweeted more than 1,000 times within 40 minutes.

He also said that there is still no confirmation of the escape route former prime minister Yingluck Shinawatra took last week.

However he added that previously there had been news that she either passed through an Air Force base and Koh Chang or Baan Had Lek in Trat province which is near the Thai-Cambodian border and is part of the Chanthaburi and Trat border defence force zone.

General Chaichan also said he does not know who is behind her escape or helped her flee overseas but right now investigation is continuing. 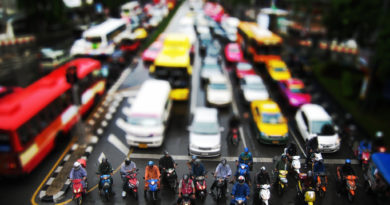