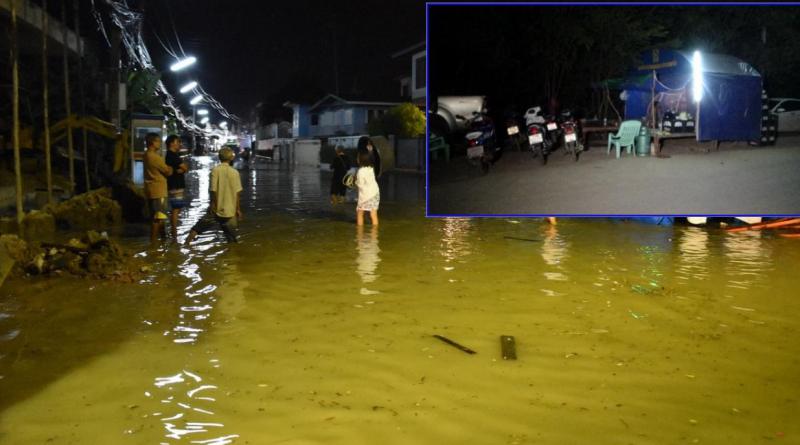 At 10.30 pm on Thursday October 12, the continuous rising of Chao Phraya River water level in Ang Thong has reached 8.64 meters compared to the 9.32 meter of the river bank’s height with 2,470 cubic meters per second flow rate according to the C7A water level gauging station in front of Ang Thong City Hall and has penetrated through the underneath of the flood levee into Pa Mok Market, a commercial area in Pa Mok District of the Ang Thong province, according to Thai daily newspaper Thai Rath.

The incident caused the locals to pack their belongings and move to higher ground in panic while the Mayor of Pa Mok Municipality Mr. Somsak Chuenniyom was leading the officers to hastily try to fill the leakage with sandbags. The Secretary to the Mayor of Pa Mok District Mr. Yongyuth Sudjai said that the flood was caused by the steel plate used to close the rim of the levee being damaged and it allowed the water to gush and flood the Pa Mok Market area.

The strong current of the water has increased the flood level in the market to 50-70 centimeters in a short time and affected the nearby Wongsawat Wittaya Kindergarten rapidly. The school officials and the rescue staff struggled to help each other to move things to a higher ground in an attempt to mitigate the damages.

The water current also gushed further along the road surface to the Pa Mok Market’s entrance. The officials have begun to warn people to move their belongings to higher places. They at the same time tried to place more sandbags to barricade the overflowed area and prevent the flood from widening.

It was also reported that the Phongpheng Subdistrict in Pa Mok District had also overflowed. The villagers have to move their valuable belongings to the higher surface of the nearby Pa Mok – Bang Ban road and use it as a temporary camp site despite the fear of accidents from night traffic.

Sixty years old Mrs. Nika Chatchai from 9/1 Moo 5, Phongpheng Subdistrict told the reporter about difficulties of living after the flood. Cars and motorcycles must be parked on the roadside while she must sleep in a tent with her husband to guard nearby belongings and watch out for themselves and their relatives who were also flood victims.

They have to wake up early in the morning for her to paddle their boat back to their flooded house to cook food and bring it back for her husband to eat in order to change the shift and go out to check on the fish they farmed in the net cages.

She also said that they have been under a tremendous stress and couldn’t sleep for the last 3 nights since they moved to the tents due to the unfamiliarity, fear of possible danger from traffic accident and paranoia over thieves or robbers who may come and loot them off their hard-earned belongings. 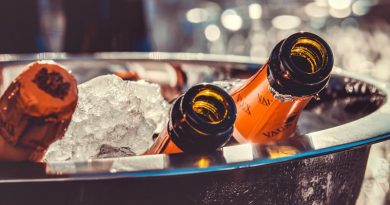 Embrace the local vibe when partying in Phuket 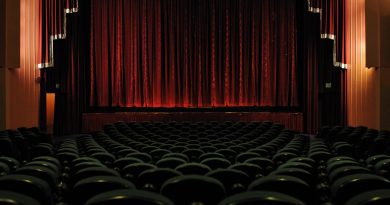