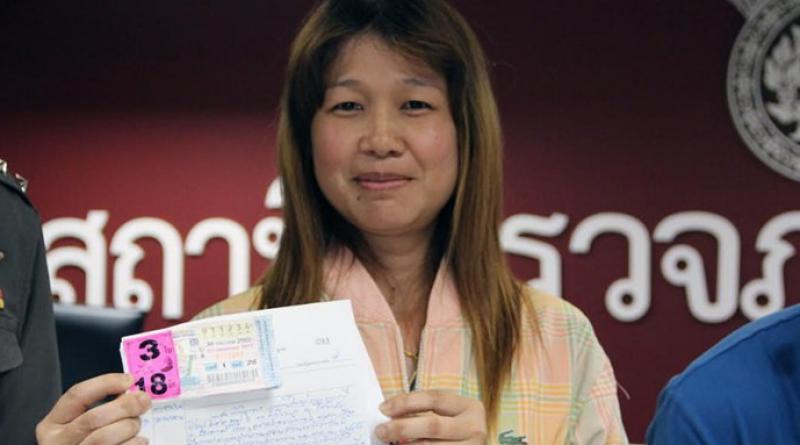 THE year 2017 was filled with many tragic tales of those struggling to make ends meet. But for Miss Titiyaporn (surname withheld), it was the happiest year of her life.

On Saturday morning (Dec. 30), the day the Government Lottery Bureau announced its winning lottery tickets, the 37-year-old rubber plantation owner and her husband went to make merits at a local temple, where the abbot gave her a set of lottery numbers, with this being 911234.

The couple later went to the market, where they bought 3 lottery tickets, with the numbers given to them by the monk.

“I could not believe it when the Lottery Bureau announced the first prize ticket numbers, which matched those in my hands,” she said. “It was a dream come true.”

Her jackpot is a whopping 18 million baht. 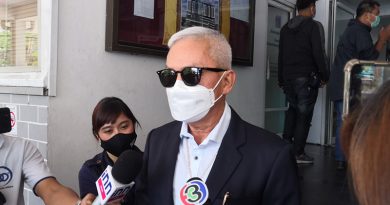 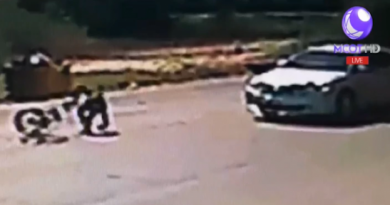