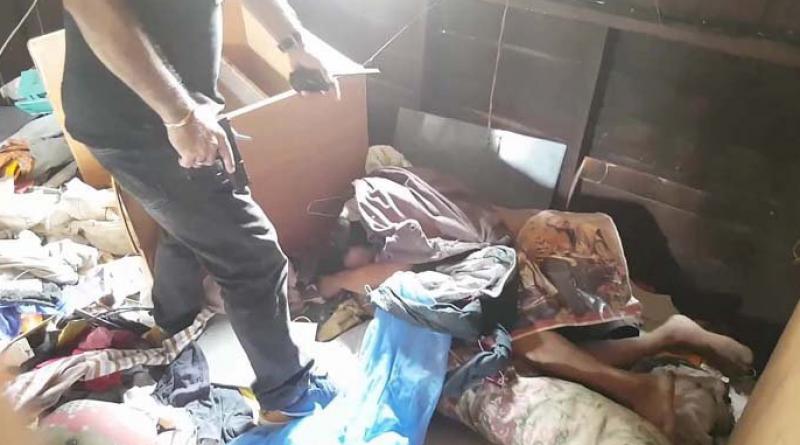 A POLICE anti-narcotics team raiding the home of a drug dealer in the eastern Thai district of Sattahip was shocked to find huge piles of garbage in his two-storey wooden house, Sanook.com reported today (Sept. 21).

After failing to find him on the ground floor, the police went upstairs and caught the 45-year-old suspect under another pile of garbage, clutching a huge poster of a respected Buddhist monk, whom he  believed could blind the eyes of the police.

“It will take one or two days to remove all the garbage on both floors,” a police detective told Sanook.com. “If we are lucky, we may find some more drugs.” 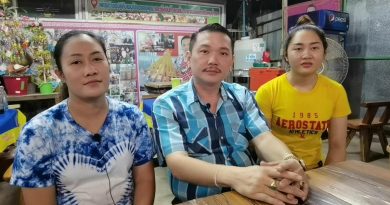 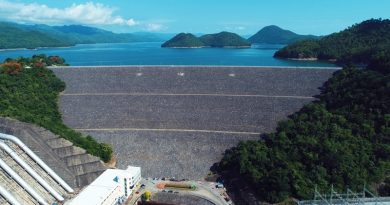