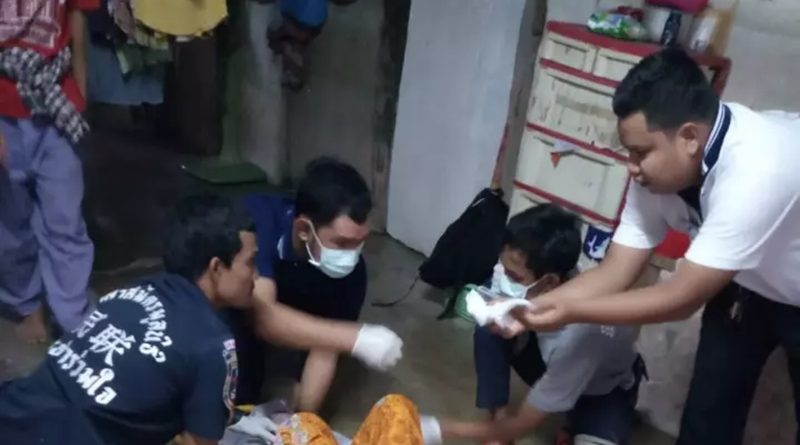 The local Pracha Ruamthai foundation rescue team in the city of Nakhon Si Thammarat Province were notified of a mother giving birth to her child at home because she couldn’t travel to the hospital in time. Banyen Chadakarn 33 years old gave birth to her 6th child in the early morning of 18 September 2019.

The baby was a female that turned out healthy and strong. Nattapong Kawpong a member of the rescue team reported that the team helped support the mother through the birth process. It was a successful mission as the baby girl came out screaming hello to the world in a perfectly healthy state. The team cleaned the baby and made sure her breathing was normal.

The emergency medical team from the Maharaj Nakhon Si Thammarat Hospital came in to help the rescue team make sure that the mother and baby are safe, they also helped cut the umbilical cord from the young mother.

One of Banyen’s relatives reported that this is not the first baby, in fact, this is the 6th child of Banyen. Banyen has continued to have babies one after another, and they have high hopes that there will be a 7th baby on the way next year. Banyen felt fine minutes before giving birth. As soon as she started feeling labor pains like it was time for the baby to say hello to the world, the baby popped out extremely fast and easy.

To make sure both the mother and the baby are safe, the emergency team took the pair for check-ups at the hospital. Results confirmed that mother and daughter are on the pathway to a speedy recovery. This might be one of the easiest cases of birth delivery we heard of in 2019. Banyen and her baby girl are now home enjoying introducing the new member to the 5 older children and the father.

FB Caption: Banyen gave birth to a baby girl in a matter of minutes after the labor started. 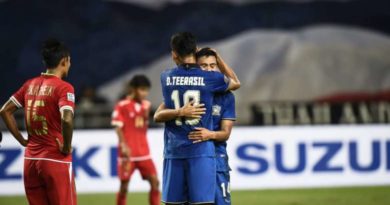 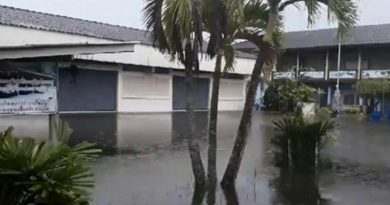