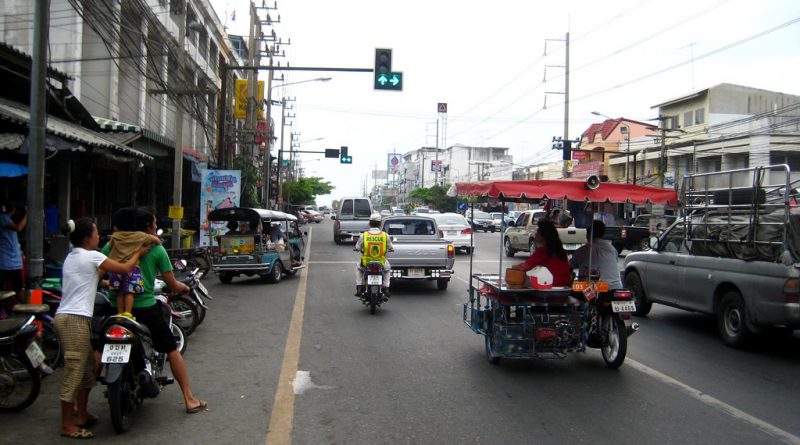 A 30-year-old Thai worker had a real brush with death today (March 22) when his motorcycle skidded off a side-road and threw him under a trailer in the eastern province of Chon Buri, the Thai-language daily Thai Rath reported.

Inspectors from Panthong District Police Station were surprised when 30-year-old Mana Talin crawled out from under the trailer with only scratches on both arms and face.

The bachelor from the northern province of Chiang Rai said a necklace with a Buddha amulet which he has worn since childhood saved his life.

“Without the amulet, I would have been dead,” he said, as on-lookers asked to see his prized possession. 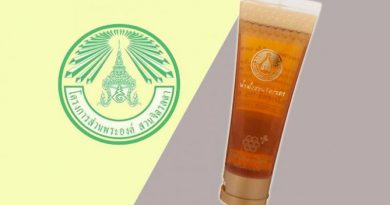 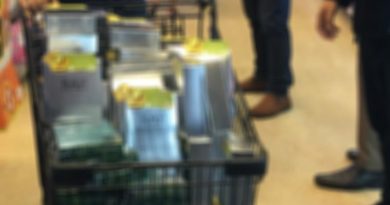 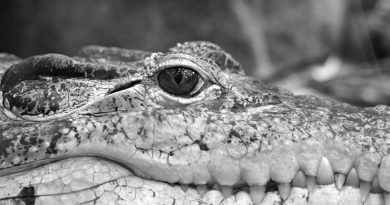