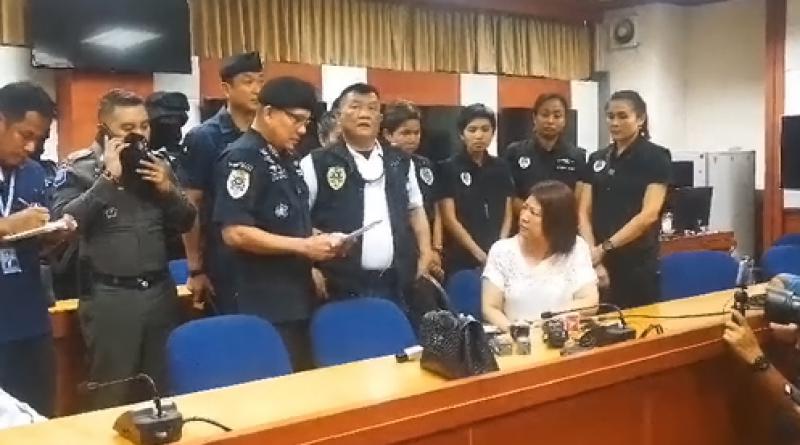 A MYANMAR woman has been arrested on the charges of laundering huge sums of money for drug traffickers in Tachilek, opposite Mae Sai in Chiang Rai, INN News reported today (Nov. 29).

Narcotics Suppression Police arrested Ms Min Teng Ae, 41, after she traveled to Thailand, and say she is 1 of 4 suspects who are part of an important network transferring money to drug traffickers in Myanmar’s Shan state, having opened many bank accounts to do so.

However the suspect denied all the charges and maintained that she is not linked to drug trafficking networks, saying she is running a money exchange business in Ta Chileik.

However Pol. Lt. Gen. Sommai Kongvisaisuk, head of Narcotics Suppression Bureau, said that all 4 suspects carried out the same duties, which are transferring money from drug dealers In Thailand to Myanmar at not less than 10 million baht a day, but they did not themselves handle drugs.

The suspect has over 100 bank accounts with 5 billion baht circulating in them, and the cash circulation in the whole network is over 10 billion baht over the past 1 year, Pol. Lt. Gen. Sommai said, adding that they have been doing this for over 10 years. 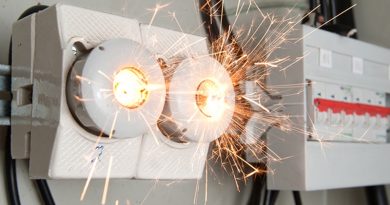