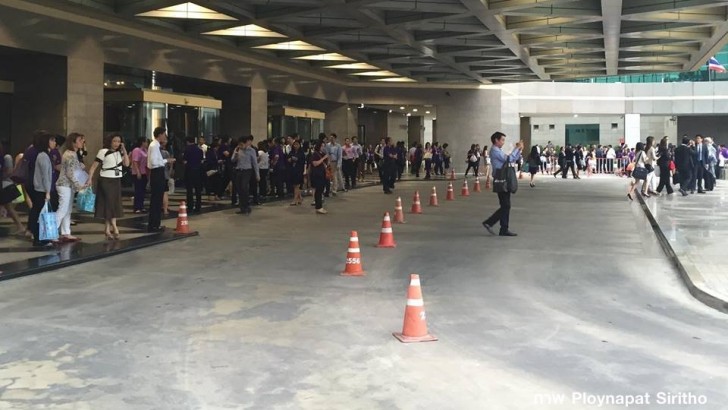 MANY people in high-rise buildings in Bangkok, Chiang Mai and several other northern provinces scurried out in panic at about 5.34 pm today after they felt these buildings shake as a result of an earthquake in Myanmar.

At an office on the 31st floor of a high-rise on Sathorn Road employees of a large company  felt giddy for almost four minutes during this quake.

The Meteorological Department reported that an earthquake measuring 6.8 magnitude took place at the depth of 91 kilometers in Myanmar with its epicenter being 509 kilometers northwest of Mae Hong Son.

The extent of the damages was not known yet.

Several people on social media  tweeted saying they felt the vibrations and took pictures of shaking objects with their smart phones. 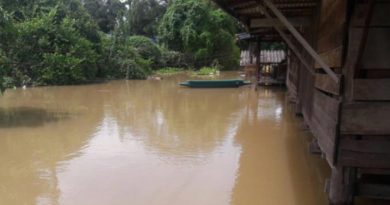 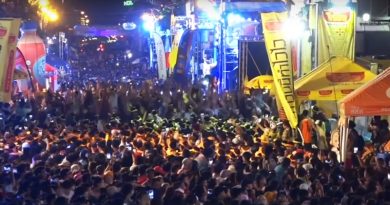