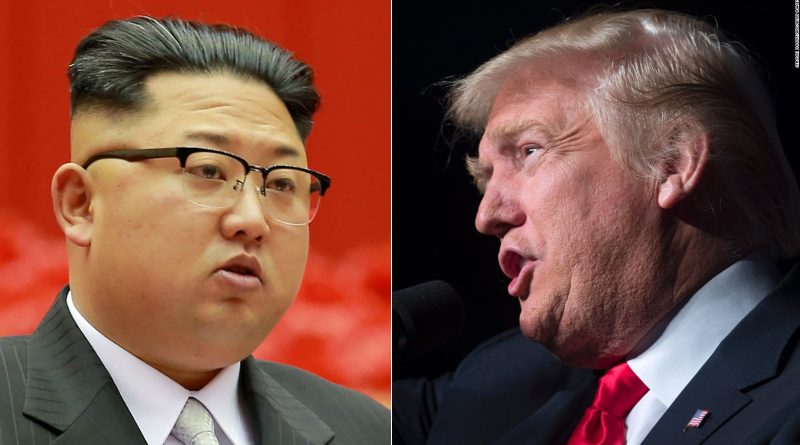 THERE’S a big question mark as to what would US President Donald Trump do after Kim Jong Un, supreme leader of North Korea, tested fired his ballistic missile early Sunday despite warnings from the US.

Thanong Fanpage, a popular Facebook page with over 160,000 followers, made a funny comment but probably true on this question, saying that whenever Kim Jong Un got angry, he fired ballistic a missile into the ocean but whenever President Trump got moody, he “tweeted.”  So whose toy is going to be more interesting, he asked. His forecast had probably been derived from what happened last month when President Trump ratcheted up his warnings that the US might take military action against North Korea if Kim Jong Un tests another nuclear weapon.  Intelligence officials said the US military could target the North Korean nuclear test site with Tomahawk cruise missiles, bombs, or cyber and special operations on the ground.  He also ordered a USS Carl Vinson strike group to head toward the Western Pacific Ocean near the Korean Peninsula.

But it’s an anti-climax as nothing happened later when North Korea did test fire its missile though not successful as it exploded on site.  The USS Carl Vinson strike group got lost and never got close to the Korean Peninsula until now.

So just this past Sunday May 14 although North Korea had eventually fired what appeared to be a ballistic missile from its west coast, it is unlikely that the US would take any military action against North Korea.  The US Pacific Command had played down the test saying it tracked the missile and that its flight did not appear consistent with an intercontinental ballistic missile. The missile was fired from the northwestern city of Kusong just before 5:30 a.m. local time and flew about 430 miles over about 30 minutes before it fell into the Sea of Japan. Japan pointed out that the missile did not reach waters that constitute its exclusive economic zone.

Actually, Thanong Fanpage’s prediction on President Trump’s probable action was correct as not so long after he posted his comment online, President Trump did tweet on North Korea’s missile test: “Cannot Imagine That Russia is Pleased.”

Analyzing on such reaction, another Facebook page whose name resembling “Realistic Novel” said President Trump has so far been on a nice footwork as he has backtracked from the North Korea conflicts by talking to Russia and China both of whom suggested that using force might not solve the problems.

Just last week, President Trump and Russian Foreign Ministry Sergei Lavrov met at the Oval office without any US journalists attending the event as only the Russian side has published the protocol photos made during the event. That’s a surprise for many.

The media hype was further exacerbated by the fact that less than a day prior to this meet-up, President Trump fired FBI Director James Comey, who was conducting an investigation into alleged Russian involvement in the US presidential election.

The page pointed out that earlier during their phone conversation, Russian President Putin reportedly said he would like to send Mr Lavrov to meet President Trump.  This was the first time in three years for Mr Lavrov to get a chance to visit the White House.

On that same day when Mr Lavrov met with President Trump, former US Secretary of State and National Security Advisor Henry Kissinger happened to visit the White House as well.  He said Mr Kissinger was interviewed late last year by Fareed Zakaria, a member of Council on Foreign Relations (CFR), and told Zakaria that President Trump should be given time to work. So judging from what happened at the White House, the page concluded that Trump and Putin are still friends and secondly the “deep state” is still backing President Trump. 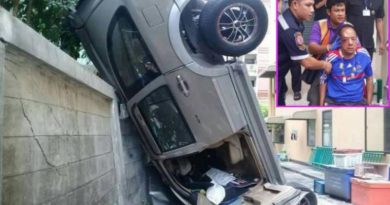 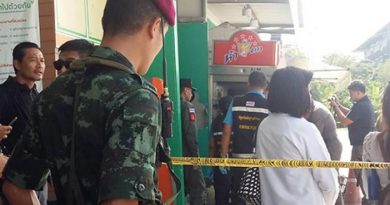 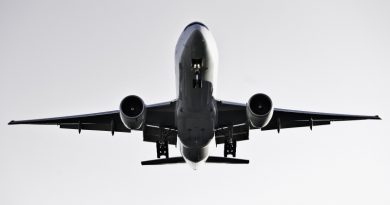