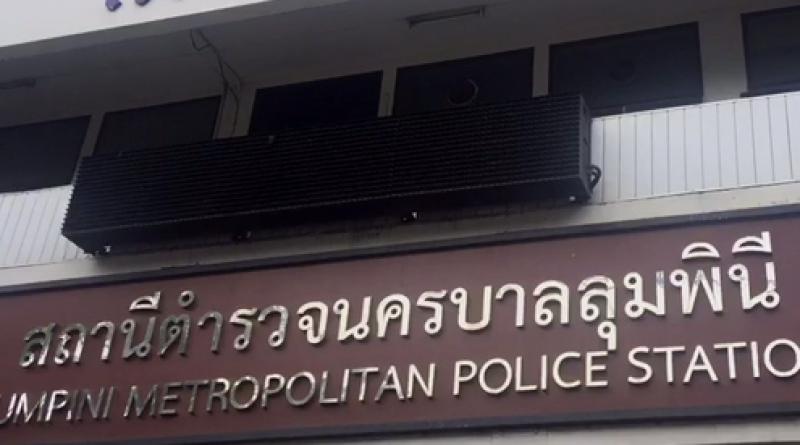 POLICE are getting ready to send a man who rode a motorcycle naked on the expressway to the hospital for doctors to check his mental health and no charges have been filed so far as they have yet to find out who he is, INN News said today (Sept. 9).

Pol. Col. Thawatkiat Chindakawansanong, head of Lumpini police station, said the naked motorbike rider refused to give any statement to the police which made it impossible to contact his relatives.

He was arrested by expressway police near the Bon Kai and Klong Toey MRT station stretch of the expressway after traveling completely nude across three provinces from Wang Noi in Ayutthaya to Pathumthani and ending up in Bangkok.

He is being sent to Somdet Chaopraya Hospital for doctors there to check his mental health and find out whether he has taken some forbidden substances which might have led him to behave the way he did.

The doctors there will also be checking records at other mental hospitals to try to trace his relatives and those close to him to take care of him.

Lumpini police also checked the engine number of the motorcycle he rode and reached the owner who says he does not know who the mysterious naked rider is. 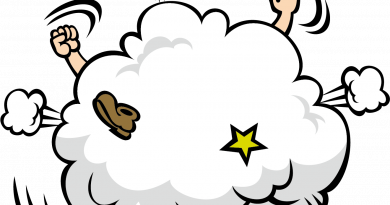 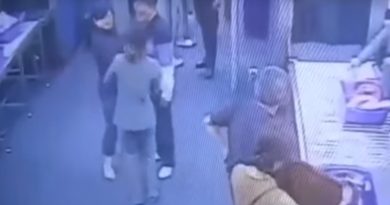