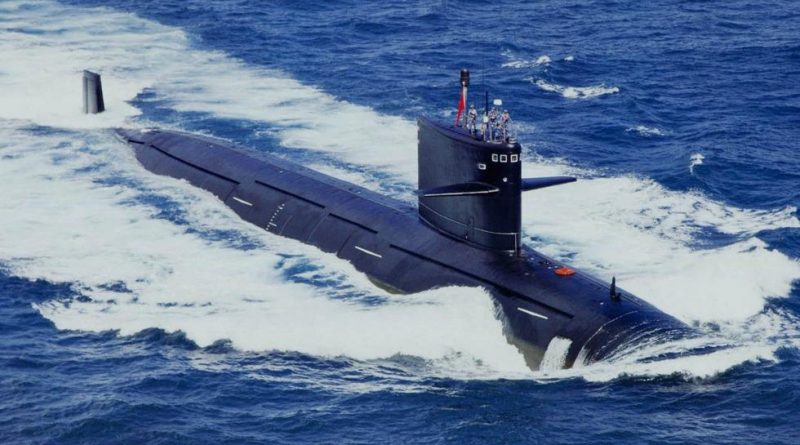 Today at 3 p.m. Admiral Luechai Ruddit, the Royal Thai Navy’s chief of staff, and his team will be  explaining all the steps and details of this purchase which was approved by the Cabinet on April 18.

According to a recent Reuters report, the plan to buy the three Chinese-built submarines worth 36 billion baht ($1.05 billion) was confirmed in July, signaling warming ties with the regional superpower after relations with the United States cooled after the May 2014 military coup.

Meanwhile the Washington Times earlier quoted White House Chief of Staff Reince Priebus as saying US needs to redouble ties in the region to counter the reclusive and unpredictable regime in North Korea, which possesses nuclear weapons and is working on missiles capable of reaching America.

“We need cooperation at some level with as many partners in the area as we can get to make sure that we have our ducks in a row,” Priebus said on ABC’s “This Week.”

“So if something does happen in North Korea, that we have everyone … backing up a plan of action that may need to be put together with our partners in the area,” he said. “We have got to be on the same page.”

In the phone call with Thailand, Mr Trump and Mr Prayut reaffirmed their commitment to the longstanding alliance between their countries. 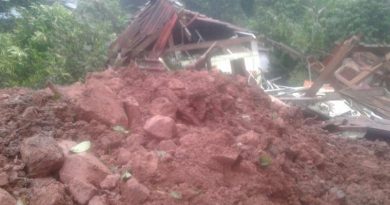 Many evacuated after landslide in Nan 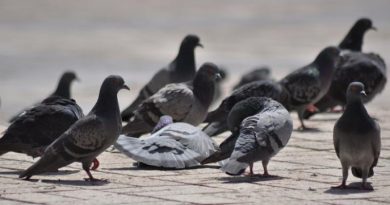 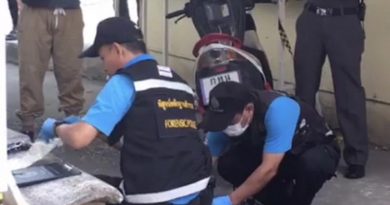