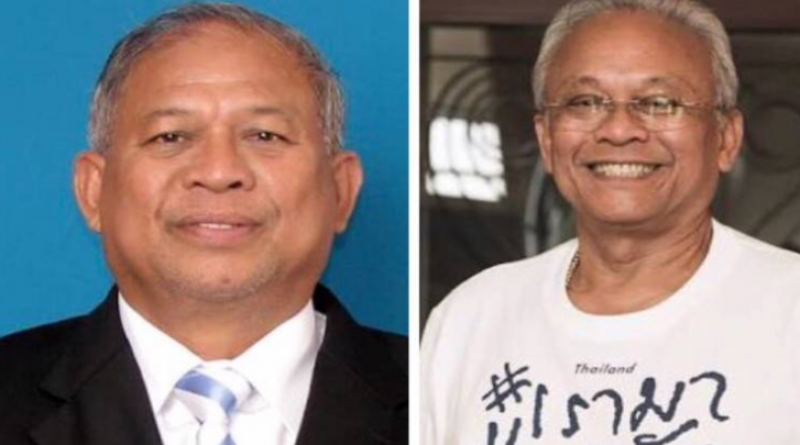 VETERAN politician Suthep Theugsuban will set up a new party to campaign for the re-election of Prime Minister Prayut Chan-o-cha in the next general election, his younger brother told the Thai-language Daily News today (Feb 28).

“The Mass Party for Thai Democratic Reform with the King as Head of State” will be registered on Friday (March 2). Mr Suthep will not hold any position in the party and will not compete in the next general election,” said his younger brother Thanee.

He said the party would compete for parliamentary seats in Bangkok and all big southern provinces, where it will have to compete fiercely with the Democrat Party, in which Mr Suthep once served as secretary-general.

Top: Suthep Theugsuban, right, with his brother Thanee besides him. Photo: Daily News 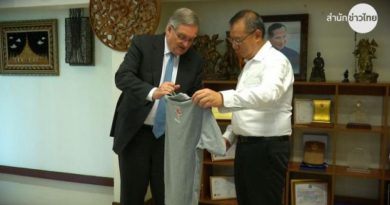 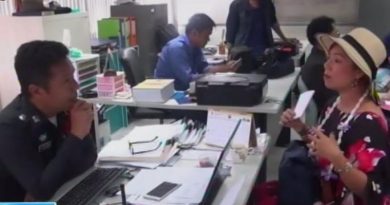 Ripped off tourists may get a refund