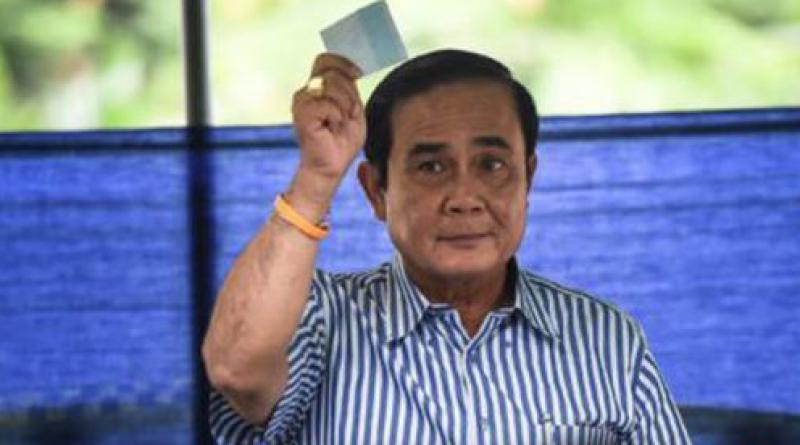 ALL political groups now in the present Thai government have set up a new party to ensure that Prime Minister Prayut Chan-o-cha is elected as prime minister in the next general election, the Thai-language daily Matichon reported today (March 11).

Gen Prayut is named chairman of the Palang Pracharat Party, which was registered on March 2, 2018. The party’s leader has yet to be chosen. 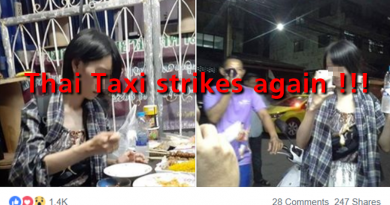 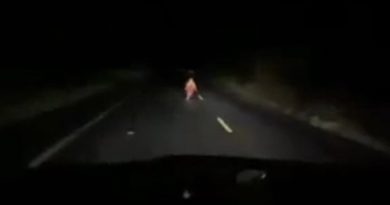